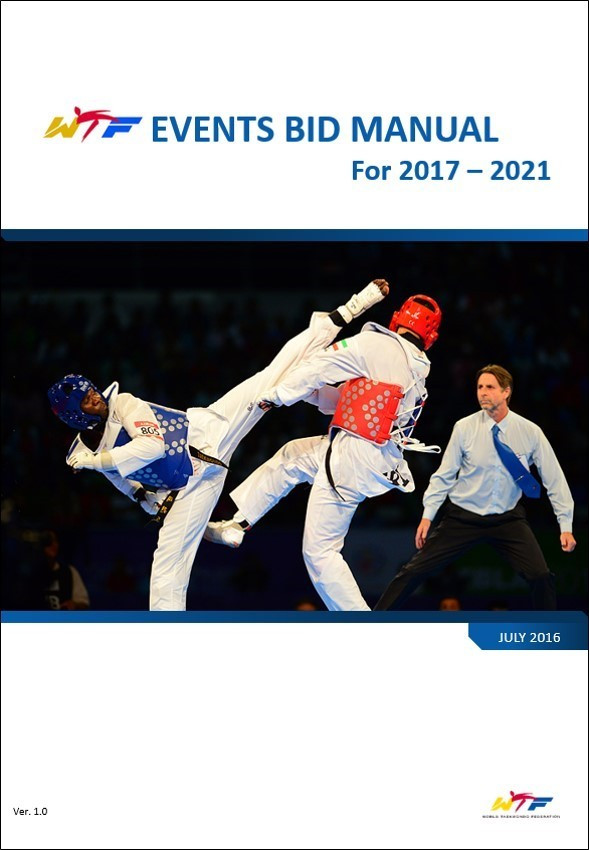 The World Taekwondo Federation (WTF) has opened the official bid and host city selection process for its events from 2017 to 2021.

The WTF has recently renewed its bidding process in an attempt to make it more systematic and sustainable by maximising communication with potential bidders from the outset.

As part of the introduction phase, representatives of potential bidders, including cities, Governments and WTF Member National Associations, were invited to the WTF Partnership Workshop in Lausanne last month.

This phase is said to have given potential hosts a better understanding of how they can incorporate hosting WTF events into their own mid-term or long-term strategies.

"We have already begun establishing a strong foundation on which the WTF and potential hosts can work together to build successful and sustainable WTF events in the future."

In opening the official bid and host city selection process, the WTF provided an overview of its events and the requirements for hosting them to help potential bidders make their decisions.

The sample Host City Contract and advanced format of the bid file were also released to assist the preparations of potential bidders.

Potential bidders who wish to host WTF events have to submit their bid file by October 21 and will be invited to deliver final presentations at the WTF Council Meeting on November 14 in Canadian city Burnaby.

The WTF has stated its commitment to having an interactive dialogue and consultation with potential bidders throughout the entire process.

All the relevant documents and information for bidding can be found by clicking here.