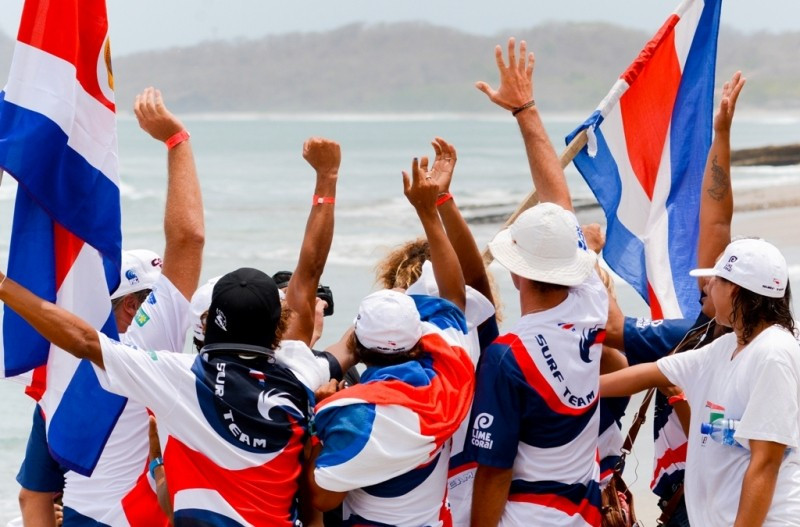 Hosts Costa Rica have named their squad for this year's International Surfing Association (ISA) World Surfing Games, where they will look to defend their team gold medal.

Four of the six team members from the triumphant 2015 campaign have again been picked for the event in Jacó, including the brother and sister duo Noe Mar McGonagle and Leilani McGonagle.

Noe was the men's gold medallist a year ago with Leilani clinching women's silver.

Carlos Muñoz and Anthony Fillingim will also return from last year in the men's open class, with two newcomers completing the team.

They are Tomas King and Emily Gussoni, who both have previously represented their nation in the ISA World Junior Surfing Championship.

Action will take place between August 6 and 14, meaning the competition could take place after surfing has become an Olympic discipline.

The sport is one five hoping to be accepted for Tokyo 2020, after Japanese organisers recommended it for inclusion alongside baseball/softball, karate, skateboarding and sport climbing.

These nominations were then rubber-stamped by the International Olympic Committee's (IOC) Executive Board with a final decision deferred to next month's IOC Session in Rio de Janeiro between August 1 and 4.

It is widely expected that all five sports will be successful.