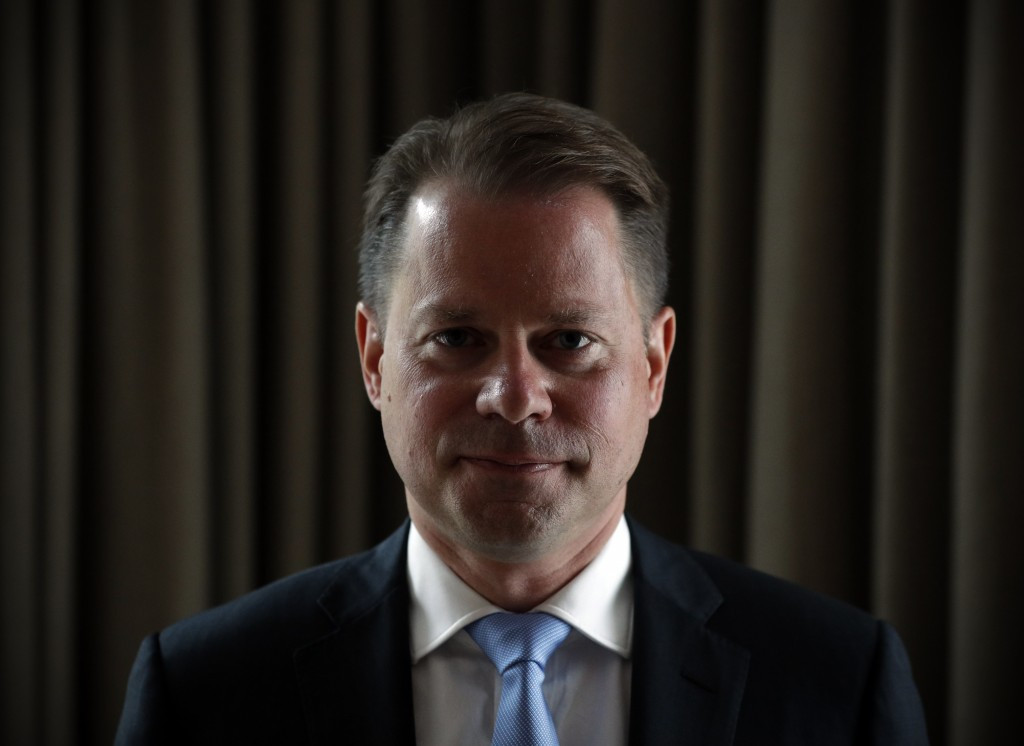 In a telephone interview towards the end of an extraordinary week, Niggli, who recently succeeded David Howman in one of the hottest seats in world sport, acknowledged that the process which culminated on Wednesday (July 20) with reinstatement of the anti-doping laboratory in Rio de Janeiro had been handled faster than would have been the case had the Olympic Games not been just around the corner.

But he insisted there had been no short cuts.

He also admitted that urine collection bottles to be used at Rio 2016 would be extremely similar to those alleged to have been tampered with at the Sochi 2014 Games by the Russian security service.

“For Rio we will put in place some specialists who will check that the samples have not been tampered with,” he said.

“We have been liaising with the manufacturer.

"They are going to have to respond to that very quickly.”

On the McLaren report and paying for further pursuit of leads provided by Grigory Rodchenkov, the former Moscow laboratory director now viewed as a reliable witness, Niggli alluded to an investigations fund first mentioned in May by WADA President Sir Craig Reedie.

“We are hoping that the International Olympic Committee (IOC) will match that,” he said.

The implied up to $1.3 million (£992,000/€1.1 million) ought to be enough for an extensive probe of the Rodchenkov material; the earlier Pound report into separate allegations of Russian doping cost $1.54 million (£1.1 million/€1.4 million).

WADA had recommended on Monday that McLaren and his team complete their mandate, “provided WADA can secure the funding that would be required”.

McLaren has said his work to date has only “skimmed the surface of the extensive data available”.

On the Rio lab, whose accreditation had been suspended on June 24, Niggli said that the process had consisted of a scientific audit followed by a disciplinary committee to verify that appropriate corrective action for the “technical glitch” had been undertaken.

Asked if he was 100 per cent confident that the lab would operate as close to perfectly as possible during Rio 2016, he replied: “That’s what I am being told by the scientific teams that went there”.

It is not known how much the Olympic Movement has saved by averting the possibility that samples collected during the Rio Games might have had to be analysed elsewhere.

An Olympic testing programme would be expected to be much bigger, with many Olympic athletes in action, moreover, on consecutive days, as opposed to the relatively long intervals separating any given team’s matches at the football World Cup.

On the sample bottles, Niggli admitted we cannot be sure that the Russian security service had not communicated the secret of opening them to others.

“We know that it is possible to open them,” he said.

“We know that this leaves some traces.

“You don’t see them unless you look, but now we know that this may happen.”

Asked if the compromised receptacles would be in use at Rio, he said that while there might have been some “evolution”, he thought the model would be very close to the bottles used in the past.

“I don’t think we could say that this could happen with everybody in any place at any time,” he said.

“But it has to be looked at until we have a guarantee from the manufacturer.”