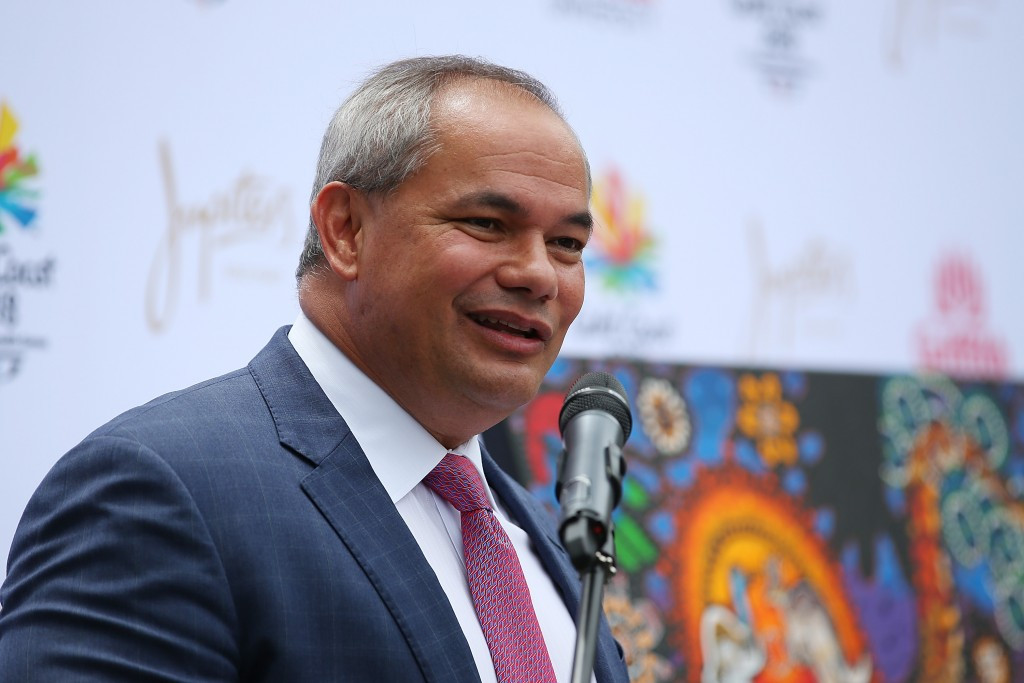 Security plans for the Gold Coast 2018 Commonwealth Games are the subject of “ongoing tweaking” following the devastating terrorist attack in Nice last week, the Mayor of the city Tom Tate has said.

Eighty-four were killed when a lorry driver deliberately drove into crowds of people on the Promenade des Anglais during a celebration of Bastille Day in the French city on Thursday (July 14).

Over 300 people were also injured in the attack, which elevated fears of terrorism in nations across the world.

Tate, who has been the Gold Coast Mayor since 2012, says the security operations at the 2018 edition of the Commonwealth Games do not need to undergo a full review in spite of the incident in Nice.

He claimed alterations to any security plans could include looking at how crowds of people are dealt with when they leave competition venues.

“It's more like an ongoing tweaking,” he was quoted as saying by the Sydney Morning Herald.

“For us to deliver the best Games, it also has to be incident-free."

Tate also believes the threat was worse for the Glasgow 2014 Commonwealth Games because it was “closer to Europe and has a higher population”.

“For us, where we are blessed is that we are on the other side of the world and traditionally we are a very safe country,” he added.

In a statement, Gold Coast 2018 reiterated their commitment to a “safe and secure” Games and confirmed “Queensland Police have advised they are liaising with security agencies in Australia and overseas to inform about the on-going security planning for the 2018 Games”.

“Security planning for GC2018 relies on lessons identified from similar events to a Commonwealth Games and advice from key partnerships,” the statement read.

“Of significant importance is the advice provided by the Queensland Police Service and Federal Government agencies.

“The Queensland Police Service and State and Federal agencies are committed to ensuring a safe and secure environment for the Games in 2018.

“Recent events such as G20 demonstrate the effectiveness of this process which will continue to provide direct access to experienced personnel and advice from partner agencies in Australia and internationally.”