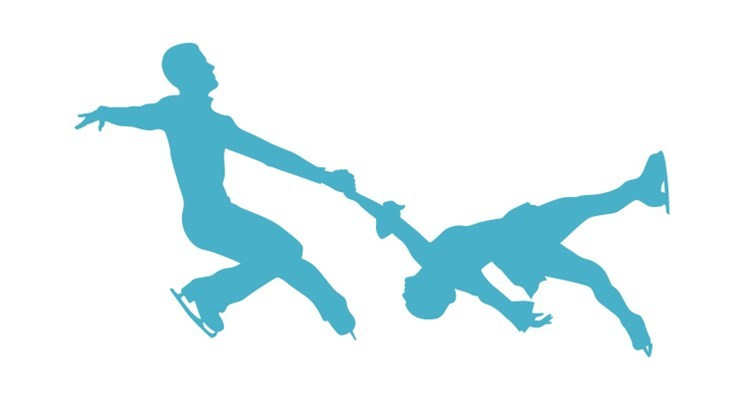 Hosts for all 10 legs of the International Skating Union (ISU) Challenger Series in Figure Skating have been announced.

Action will take place across Europe and North America, between September and December this year.

The Series, first introduced during the 2014 to 2015 season, is billed as a second tier event to provide international skaters for those not able to compete on the top-level circuit.

It has proven to be "successful and an excellent tool for many skaters to get prepared for qualifying and competing in ISU Championships", the ISU claim.

Competition will begin with the Lombardio Trophy in Bergama from September 7 to 11.

Salt Lake City will then host the US International Figure Skating Classic from September 14 to 18, before Oberstdorf hosts the following week's Nebelhorn Trophy, from September 22 to 24.

The Autumn Classic International will then take place in Montreal from September 28 to October 1, with the Ondrej Nepela Memorial in Bratislava taking place over the same time-frame.

Espoo will host the Finlandia Trophy from October 6 to 9, before Kiev hosts the Ukrainian Open from November 9 to 13.

Three further events will take place in Europe: the Warsaw Cup from November 17 to 20, the Tallinn Trophy from November 22 to 27, and the Golden Spin of Zagreb from December 10 to 12.

It comes alongside the top-tier ISU Grand Prix of Figure Skating, due to begin with Skate America in Hoffman Estates from October 21 to 23.

"This ISU support has the objective to ensure the proper and consistent organisation and conduct of up to 10 international competitions linked together within the ISU Challenger Series in Figure Skating giving adequate opportunities for many skaters to compete at the international senior level and earn World Standing Points and to increase the opportunity for officials to officiate at an international level."