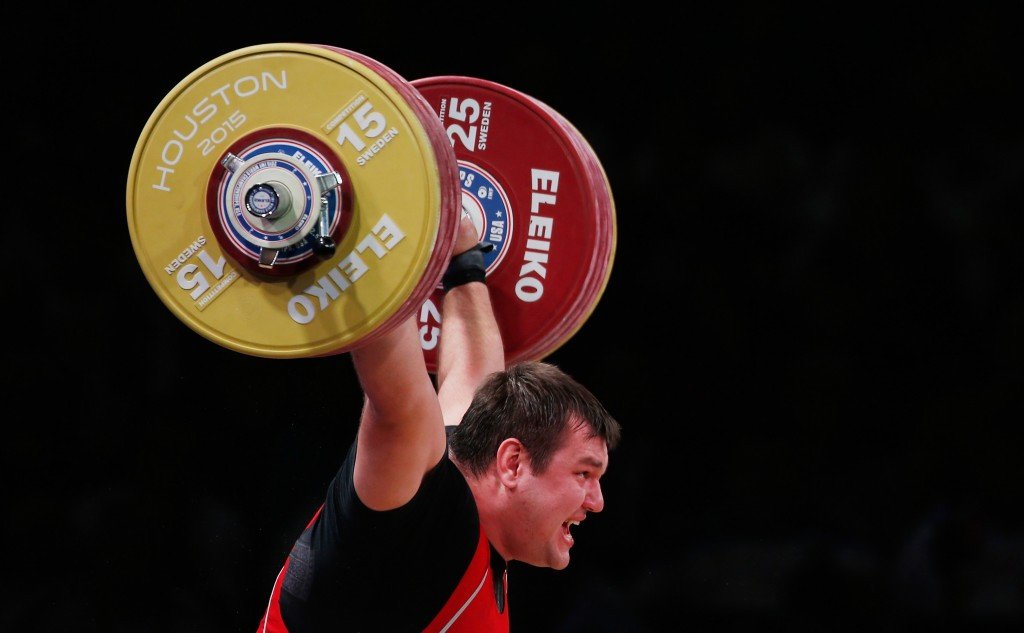 Russian weightlifter Alexey Lovchev’s appeal against a four-year ban after testing positive for growth hormone enhancer ipamorelin has been dismissed by the Court of Arbitration for Sport (CAS).

Lovchev failed for the banned substance following his over 105 kilograms victory at last year’s World Championships in Houston.

His A sample taken during the event showed traces of ipamorelin and his B sample opened in Montreal also tested positive.

Lovchev said he did not agree with the four-year ban given to him by the International Weightlifting Federation (IWF) after a hearing in Budapest in April.

The 27-year-old said he would insist in a judicial process that the permitted substance ecdisten had been found in his body.

Ecdisten is a natural preparation extracted from the maral root and is used as a restorative agent.

Speaking to Russian news agency TASS last month, Lovchev said: "When we filed a complaint, we requested that an additional analysis of the B sample should be held before hearings, but we were denied this request again.

"At the same time, two European scientists held an independent experiment with their Russian colleague, which proved that we were right while the Montreal lab had made a mistake.

"Several persons under test took the permitted preparation and then samples were taken from them, which showed the same content as my samples had.

"This is the substance ecdisten, which is permitted and is used by most athletes."

CAS' verdict confirms the cancellation of Lovchev's results at the 2015 World Championships, where he broke the over 105kg clean and jerk and overall world records on his way to winning gold.

Weightlifting has proved to be a problem sport when it comes to doping with athletes from four countries to be banned from Rio 2016 in the event that it is proven they each produced three or more anti-doping rule violations in the combined re-analysis of samples from the Beijing 2008 and London 2012 Olympic Games.

The quartet includes Lovchev's nation Russia as well as Azerbaijan, Belarus and Kazakhstan.

The International Olympic Committee (IOC) announced the first results of retests from Beijing 2008 in May, where 31 athletes were found to have tested positive.