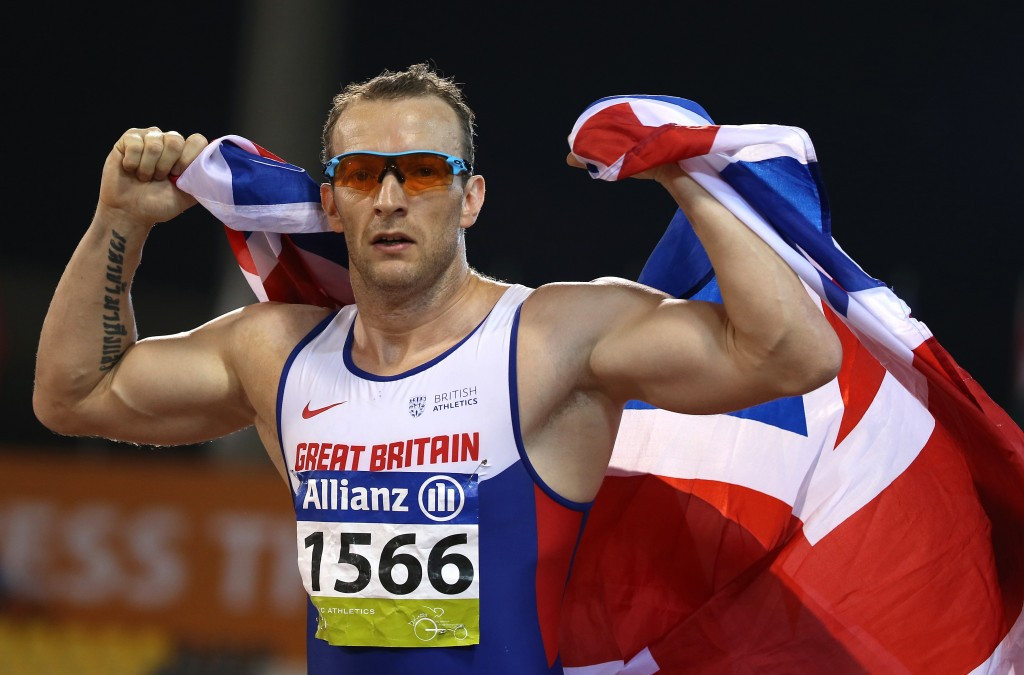 The 39-year-old London 2012 gold medal winner clocked 23.46 seconds to take a huge 0.64 off the previous record time he set at last year's World Championships in Doha.

He was denied what would have been another world record in the heats when he ran 12.06 in an illegal tailwind of 2.4 metres per second.

He then clocked a legal PB of 12.13 in the final, a time just 0.05 slower than the record mark held by Germany's Heinrich Popow.

Popow was another athlete to enjoy a successful meeting, with the home star leaping to a world record 6.72m in the men's T42 long jump.

There was South African disappointment in the T44 class when Germany's Flaxi Streng clocked 10.95 to edge London 2012 bronze medallist Arnu Fourie, who managed 11.01.