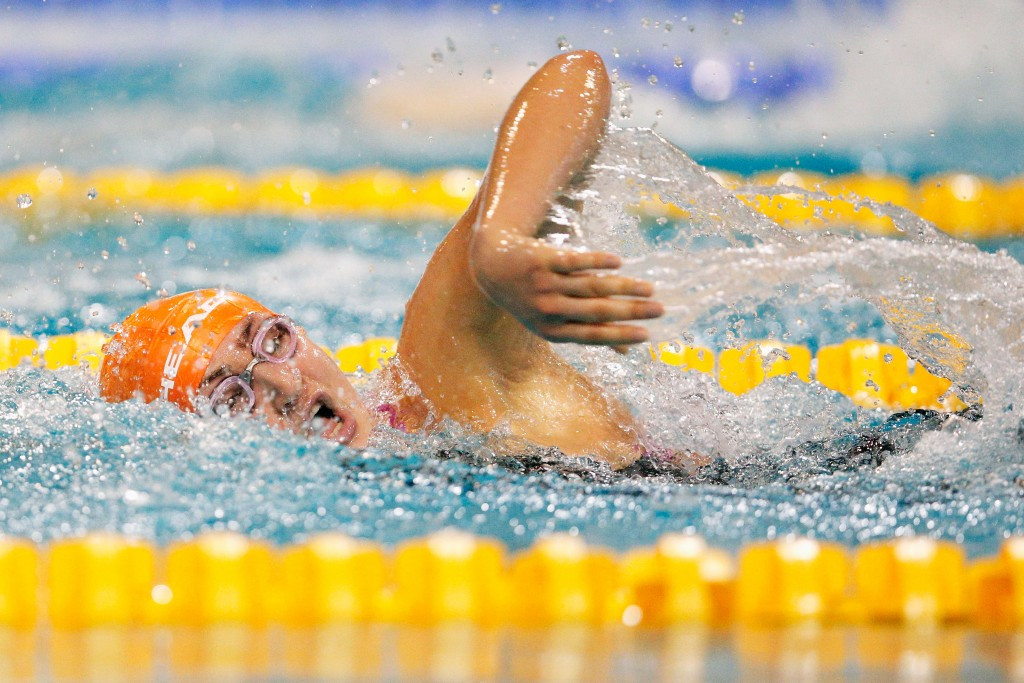 Swimmer Elena Krawzow has been named as the International Paralympic Committee (IPC) Allianz Athlete of the Month for June.

The German topped an online poll on the IPC's website after her world record breaking performance in the women's 100 metres SB13 breaststroke.

Krawzow, a world champion, clocked 1min 16.23sec in front of her home fans at the Internationale Deutsche Meisterschaften in Berlin.

She received 61 per cent of the public vote ahead of Argentina's French Open wheelchair tennis champion Gustavo Fernandez, who received 28 per cent.

Great Britain's athletics star Georgina Hermitage finished with one per cent of the vote.

Nominations for the award are decided after submissions by National Paralympic Committees and International Federations, before the public votes.

Abdullah Sultan Alaryani, a shooter from the United Arab Emirates, picked up the first prize of 2016 in January.