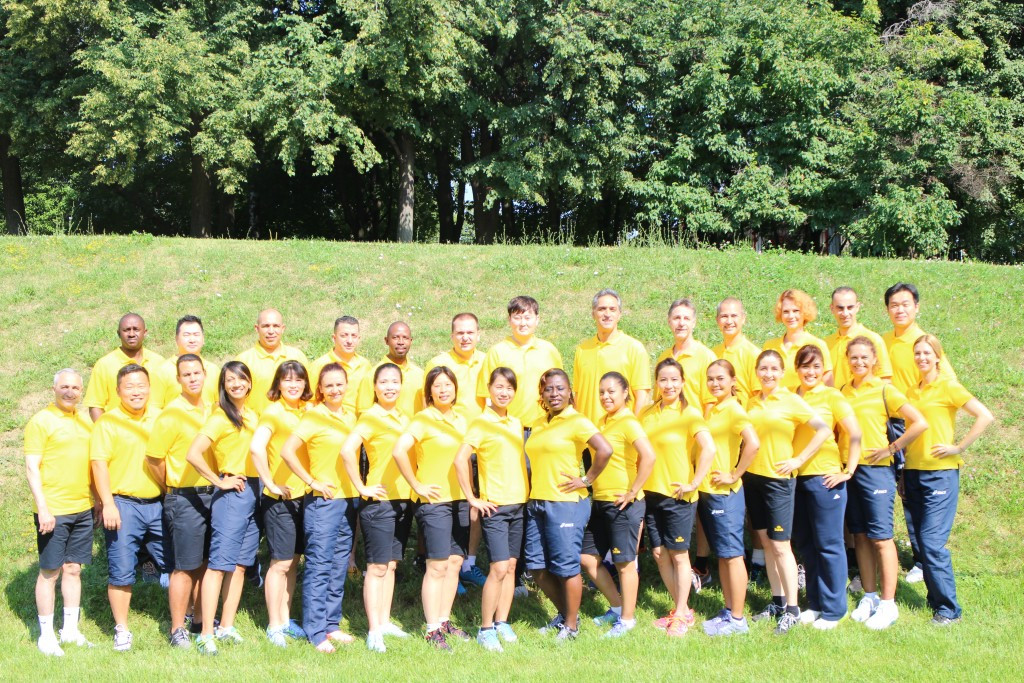 The camp, taking place in Moscow, aimed to provide a "final tune up" in order to ensure the highest standard of officiating at next month's Olympic Games.

"The WTF is committed to ensuring that its competitions are as fair and transparent as possible and referees will be supported in Rio by the PSS (Protector Scoring System) body protector, in which sensors are embedded in the armour to electronically register points, and an instant video replay system," a statement outlining the aims of the camp explained.

"For the first time at an Olympic Games, the team of taekwondo referees will have an exact gender split with 50 per cent men and 50 per cent women.

"This reflects the WTF’s ongoing efforts to promote and respect gender equality."

Taekwondo competitions at Rio 2016 will take place between August 17 and 20.

It is expected to involve 128 athletes spanning 63 different countries.

Referees are also under extra scrutiny during the Olympic Games, with the WTF desperate to avoid problems that have dogged previous Games.

One such instance came at Beijing 2008 when Britain’s Sarah Stevenson was not awarded two points for a clear headkick with 10 seconds remaining of her quarter-final bout with China’s Chen Zhong.

Following lengthy protests, and despite disbelieving boos from the partisan home crowd, the result was rightly overturned.

Cuba's Ángel Matos was also handed a lifetime ban from the sport in the Chinese capital when kicking Swedish referee Chakir Chelbat in the face following a contentious decision.

But the WTF are now confident these problems are a thing of the past following the changes they have introduced.