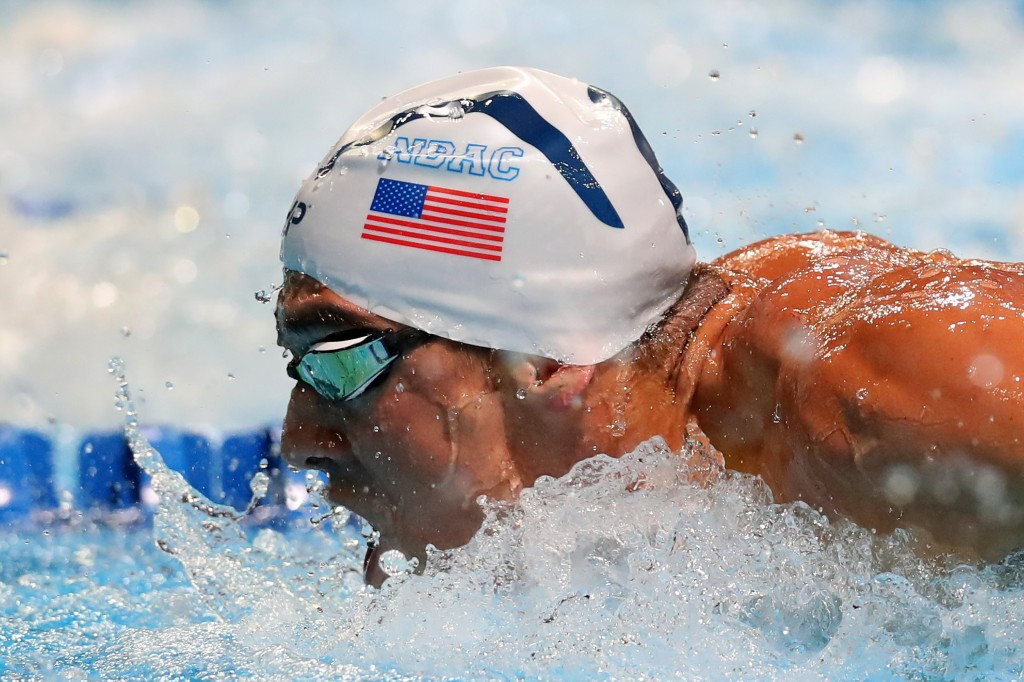 Michael Phelps will get the chance to defend his 200 metres individual medley title at Rio 2016 after he edged Ryan Lochte in the latest installment of their rivalry at the United States Olympic Trials in Omaha.

Phelps, the most decorated Olympian of all time, touched the wall in 1min 55.91 secs to beat Lochte in another thrilling race between the two competitors.

They matched each other stroke for stroke over the majority of the four laps of the pool before Phelps kicked on and just got there in front of Lochte, who has also qualified for the event at this year’s Olympic Games by virtue of his second place finish.

The 31-year-old, a seven-time Olympic champion, had endured a difficult week at the CenturyLink Center having struggled with injury early on and the 200m individual medley will be his only individual race at the Games in the Brazilian city.

Phelps and Lochte could do battle once again at Rio 2016 should both swimmers reach the final as expected.

“Ryan and I always have a great race with one another," said Phelps.

"When we race each other, we bring each other to a different level.

“I don't know of another person in this world who brings out the best in me like he does,"

"Neither one of us likes to lose."

Elsewhere on the sixth day of the meet, Tyler Clary missed out on the opportunity to defend his Olympic 200m backstroke crown as he was unable to secure a spot in the event.

Following the disappointment, Clary announced he would retire from the sport, claiming he “doesn’t see any reason to continue”.

"I couldn't be happier to be sending Team USA off with two backstrokers that I have a lot of respect for, and I know they are going to represent Team USA well in Rio."

Anthony Ervin, gold medallist at Sydney 2000, rolled back the years in the 50m freestyle as he booked his Rio 2016 spot along with Nathan Adrian.