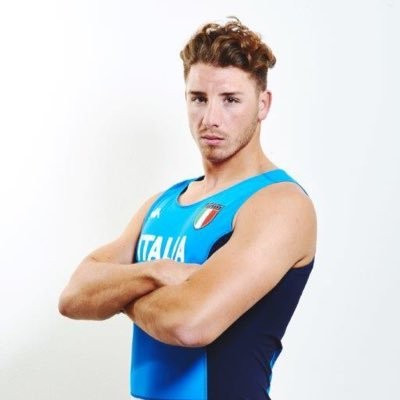 This means he will be unable to compete at this year's Olympic Games in Rio de Janeiro, where he had been due to stroke the Italian men's eight.

The 23-year-old, who will be suspended until October 19, 2017, is the son of Giuseppe Abbagnale, a two-time Olympic champion who is now President of the Italian Rowing Federation.

He won a coxed pairs gold at the 2013 World Championships in Chungju.

Abbagnale failed to turn-up to drug tests on three separate occasions, blaming the last one on an apparent car accident.

The decision was made by the CONI Anti-Doping Tribunal but was announced by his father.

"Out of transparency we want to make the announcement," Abbagnale Snr said.

"He missed three doping tests and the rules are clear.

"It was naive of him but according to the regulations it will cost him a one-to-two-year ban."

In a further twist, Mornati is the brother of CONI deputy secretary general Carlo Mornati, who is set to be head of the Italian delegation at Rio 2016.