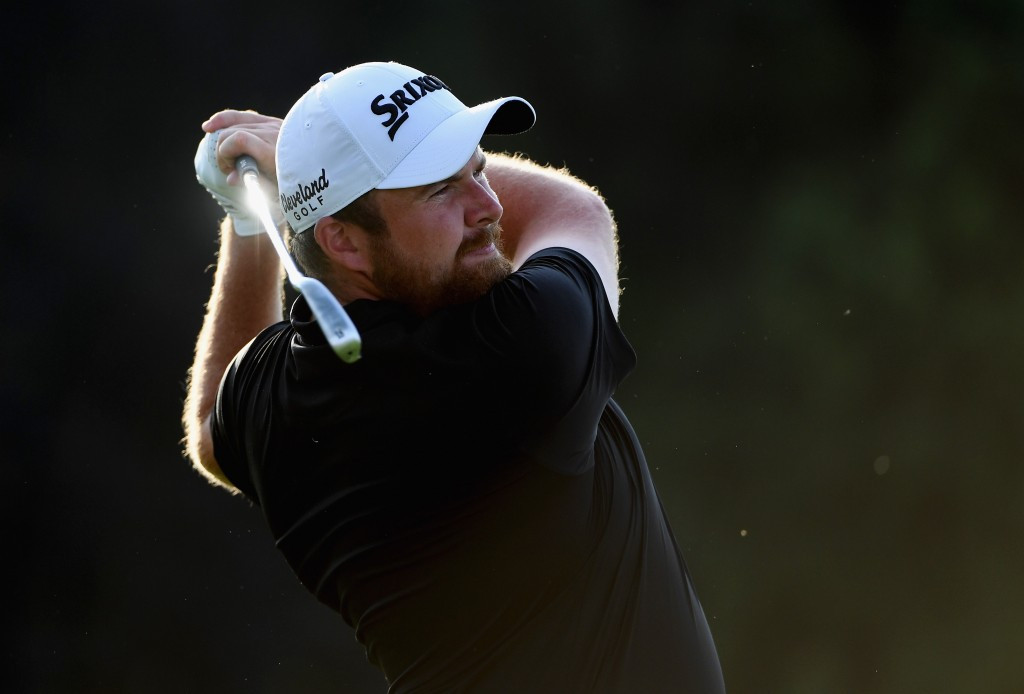 Ireland's Shane Lowry holds a two-shot lead heading into what should be the final day of the US Open at Oakmont, but still has three holes to play of his third round before he can start his fourth.

It comes as players continue to catch-up after storm limited play on the first day of action.

He birdied the fourth, sixth and seventh holes to move a shot clear, before a bogey-four on the eighth hole.

But he recovered his poise to add further birdies on the ninth and 12th to regain the lead.

"I'm glad we didn't have to play another four holes as I was getting tired but I'm really looking forward to getting out there on Sunday," said the world number 41.

"I've never been in this position but this is where you want to be.

"My game is good and I feel very comfortable out there."

England's Lee Westwood is a further shot behind, with three holes of his third round still to play.

He is tied with Spain's Sergio Garcia and another US player in Dustin Johnson, who had been in the lead after day two.

On an intriguing day, Johnson, Lowry, Landry, Westwood and Garcia all enjoyed time at the top of the leaderboard.

None of the top seven have ever won one of golf's four Majors.

American Jordan Spieth lies joint 28th after finishing his third round, while Northern Irishman Rory McIlroy was among those who failed to make the cut.