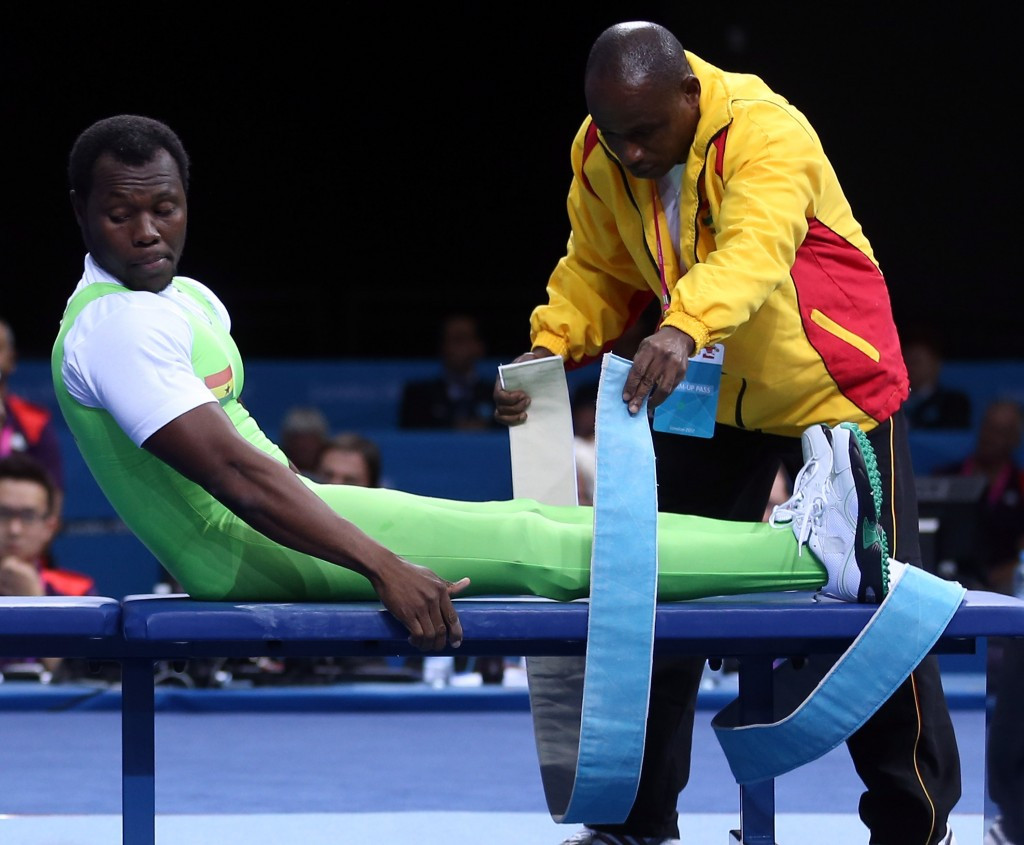 The National Paralympic Committee of Ghana (NPCG) has appealed to its Government for more funding ahead of Rio 2016.

The African country has qualified two athletes for the event in Brazil - cyclist Alem Mumuni and powerlifter Charles Narh Teye.

However, the NCPG has faced financial difficulties which are proving to be a huge stumbling block to their hopes of more representatives joining them.

This has prevented athletes from attending the competitions they need to take part in to qualify for Rio, he added.

As well as the plea to the Government, companies have also been asked to back the team through sponsorship.

"It is a sad and difficult moment for us," Elletey said.

"We need support from Government, corporate organisations and the general public to save the situation.

"This is the last chance for the athletes."

In May, the Social Security and National Insurance Trust (SSNIT) in Ghana financially supported the NPCG, which allowed them to send three track and field athletes to qualifiers in Switzerland.

However, the trio failed to gain the required standard for Rio.

“We are very grateful to SSNIT for their support for the Paralympic team," Elletey added.

"We sent a number of sponsorship requests out but only SSNIT responded favourably and we appreciate their support which helped us to go to Switzerland in May.

“Ghana hopes to increase the number of athletes to the Paralympic Games this year but can only do that through a financial bailout.

"We will appreciate any form of support for the team.”

Ghana has never won a Paralympic medal, and sent a team of four to London 2012.

This included both Mumuni and Teye.