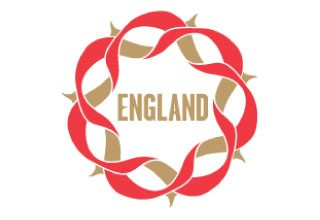 An England Netball World Class training programme has begun at Loughborough University with members of the national team having signed "full-time player agreements", it has been announced today.

The move is not been presented as a "professional" contract, but is certainly a firm step in this direction.

A Summer Training Camp held ahead of the Quad Series event taking place in Australia and New Zealand in August is expected to mark the first stage, with discussions currently taking place over whether to link up with the camp later this summer.

“The facilities that are on offer for these athletes are absolutely world class and they will be provided with the optimum training environment in which to succeed," said England head coach Tracey Neville.

“As a former England player myself, to see how far the sport has come and the potential of further improvement, fills me with great satisfaction and optimism.”

It is possible that further names will be added to the Programme in coming days and weeks as discussions continue.

This comes as England target the Gold Coast 2018 Commonwealth Games and the following year's World Cup in Liverpool.

“Thousands of young girls dream of being able to play for England and would gladly sacrifice their time, energy and money to achieve this ambition," added performance director Sara Symington

“To be able to allow this set of athletes to concentrate solely on becoming the best netballer that they can be, is a truly historic moment in England Netball history.

“We hope to inspire future generations of netballers to realise their potential and fulfil their ambitions.

“Netball is now a genuine career option and we hope that these pioneering players who have committed to this programme become role models for women and girls across the country."