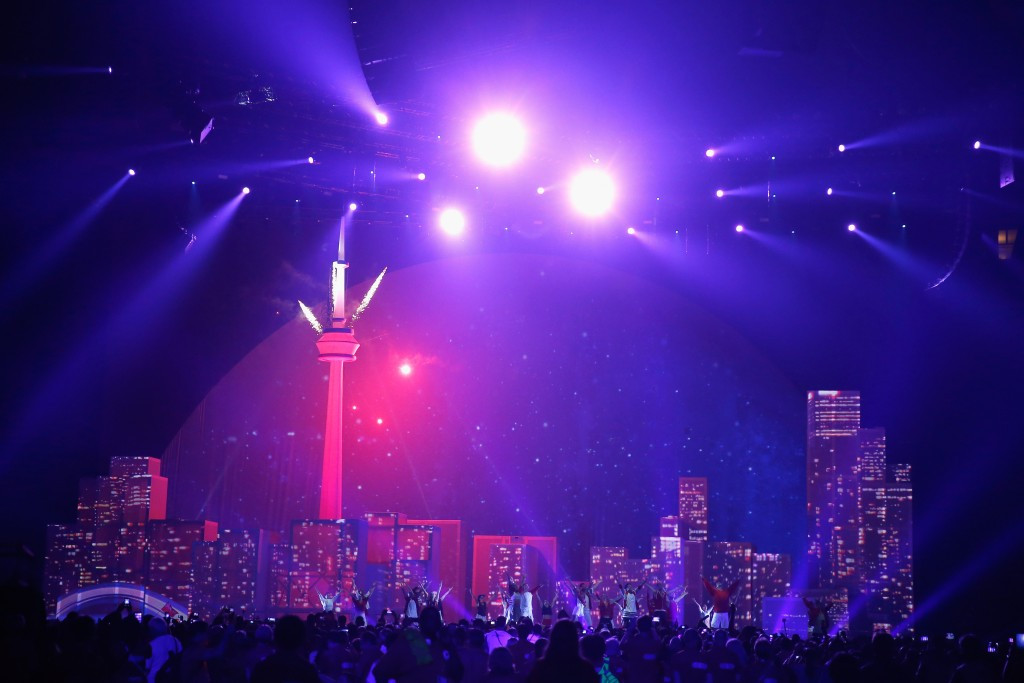 A special report by Ontario Auditor-General Bonnie Lysyk has found that the Toronto 2015 Pan American Games ended up over budget.

While acknowledging that the overall budget of the Games underwent multiple updates, Lysyk found that when the Canadian city was announced as hosts in 2009, the Ontario Government had committed CAD$500 million (£273 million/$393 million/€348 million) towards Games costs.

The sum excluded the cost of the Athletes’ Village, but saw the province agree to cover any additional costs of staging the Games.

“These additional costs were for provincial services that had lower or no estimates in the bid budget,” the report stated.

“These included the cost of creating the Pan/Parapan American Games Secretariat to oversee delivery of the Games on the province’s behalf; the transportation plans of the Ministry of Transportation; costs associated with promotion, celebration and legacy plans; and additional provincial security work.

“These contributed to growing cost pressures on TO2015.

“However, to the credit of the province and TO2015, they took steps to either find additional sources of revenues or reduce the scope of some activities planned in the original bid in order to avoid even higher costs for the Games.”

The report also revealed that a proposed revenue target of CAD$3.6 million (£2 million/$2.8 million/€2.5 million) from the licensing of the Games mascot Pachi, a porcupine, was missed as the final figure came in at CAD$2.1 million (£1.2 million/$1.7 million/€1.5 million).

Despite the Games going over-budget, it was found that completion bonuses totalling CAD$5.3 million (£2.9 million/$4.2 million/€3.7 million) were paid to 53 employees from the Organising Committee after the Games.

Lysyk also stated that “we were unable to obtain answers to certain questions and could not obtain some documents we requested, we also were not able to obtain many computer hard drives that were disposed of by TO2015, including the chief executive's.”

Michael Coteau, the minister responsible for the Games, defended the bonus payments by claiming that they were designed to ensure that employees completed their contracts.

“The auditor was very clear that this was in line with other Games that were comparable,” he told the Globe and Mail.

“We could have had these key people who are organising these Games for five years jump to Rio 2016.

“The completion bonuses are kept there to keep people in their jobs until the end.”

Canada finished the Games second in the medals table behind the United States after achieving a record haul of 219 medals, including 78 gold, 70 silver and 71 bronze.

“Ontarians can take pride in the fact that the 2015 Games went off without a major hitch, left a legacy of infrastructure for athletes and the general public to use, and led Canada to its biggest-ever haul of medals from a Pan Am/Parapan Am Games,” Lysyk reflected in the report.

Peru’s capital Lima is due to stage the 2019 edition of the Pan American Games.

Toronto later abandoned plans to bid for the Summer Olympics in 2024 in September.

"I can't look people in the eye and tell people bidding on the Olympics is the best use of our time and money," Mayor John Tory said at the time.