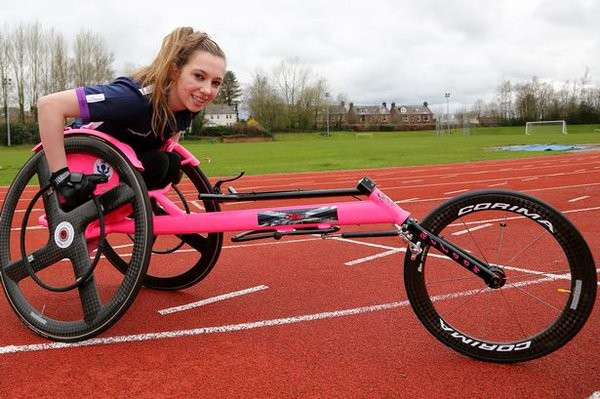 British wheelchair racer Shelby Watson has been named International Paralympic Committee (IPC) Athlete of the Month for May after a series of stunning performances at the IPC Athletics Grand Prix in Nottwil.

The 18-year-old broke four world records in the T33 class in the Swiss meeting to follow two others she had set earlier in the month in Barcelona.

Watson received 37.16 per cent of the vote to win the Allianz sponsored competition.

He claimed the Para Canoe World Championship title in the men’s KL2 event, finishing one second ahead of Markus Swoboda to deny the Austrian star a seventh straight world title in the discipline.

Watson becomes the first track star to win the monthly award this year.