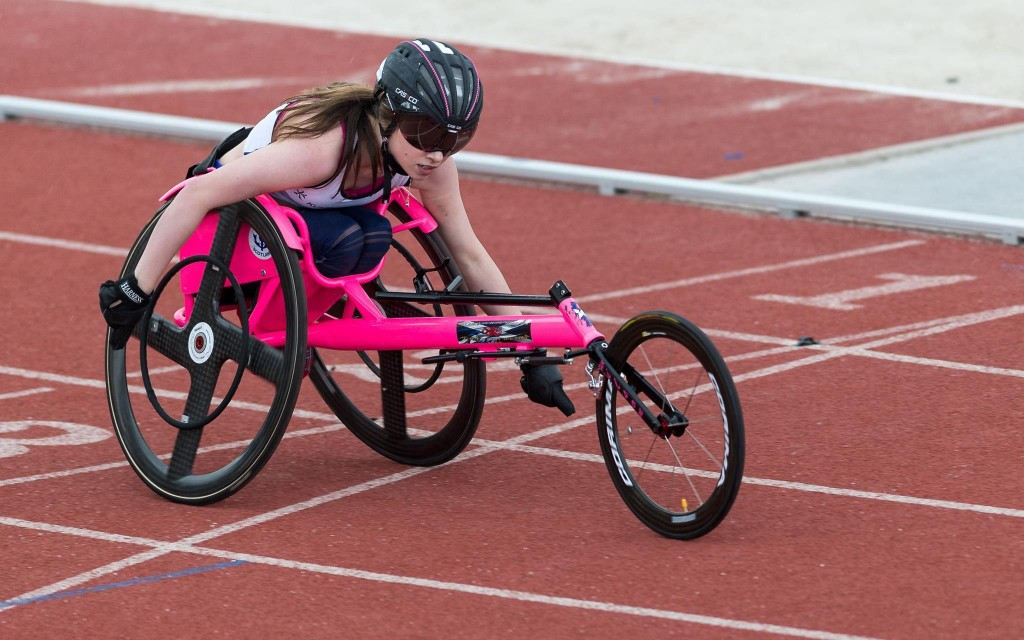 British athletes excelled as four world records fell on the track at the 11th International Paralympic Meeting Kern Pharma in L'Hospitalet near Barcelona.

Another Briton, Kadeena Cox, set a 200m T37 world record after finishing in 27.63 to slice an impressive 0.72 seconds off the previous mark set by Frenchwoman Mandy Francois-Elie in 2013.

Fellow T37 sprinter Georgina Hermitage was also in world record-breaking form, finishing the 400m in 61.30 to take a 0.71 seconds off the mark she set on her way to gold at last year’s International Paralympic Committee Athletics World Championships in Qatar’s capital Doha.

Despite the rainy conditions, world and Paralympic long jump F44 champion Markus Rehm of Germany leapt 8.02 metres to claim victory by a margin of 1.31 metres ahead of compatriot Felix Streng.

Out in the field, European champion Kim Lopez of Spain won the discus F12 title with a throw of 46.32m, adding to his impressive shot put triumph with 15.52m.

Austria's Bil Marinkovic - silver medallist behind Casinos at last year’s World Championships - had to settle for second place once again with 34.84m.