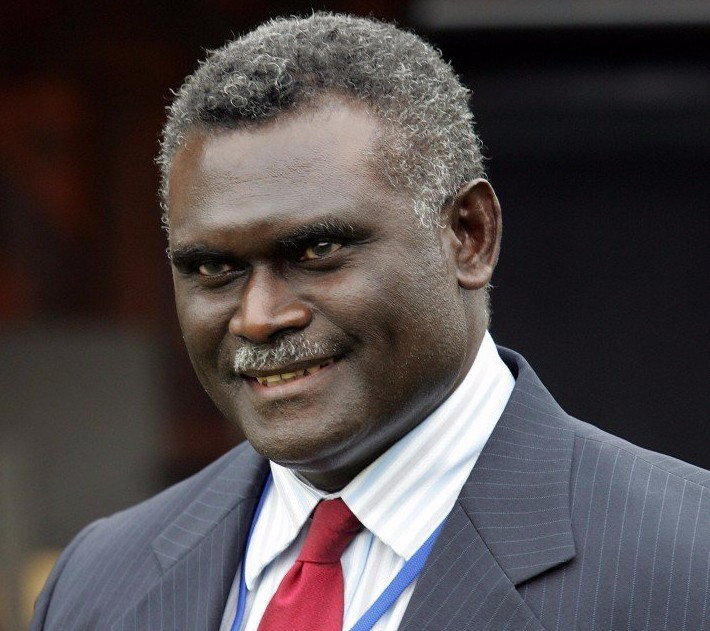 The Solomon Islands have entered the race for the 2023 Pacific Games after Prime Minister Manasseh Sogavare confirmed the country's intention to launch a bid for the event in seven years’ time.

Sogavare is expected to lead a high-profile delegation from the nation at the upcoming Pacific Games Council (PGC) Annual General Meeting in Vanuatu on May 11, where the organisation’s members will elect the hosts of the 2023 Games.

The Prime Minister was granted a special adjournment in Parliament for the trip, which came after the Government had promised to financially back their bid.

Members of Parliament are set to be included in the travelling party to to Vanuatu for PGC’s meeting to lobby their case, though they face tough opposition if they are to secure the rights to the Pacific Games for the first time.

Tahiti, the largest island in French Polynesia, an overseas collectivity of France, are considered the strong favourites following defeat to Tongan capital Nukuʻalofa for the 2019 event.

PGC executive director Andrew Minogue told insidethegames at the Pacific Games in Port Moresby last year that Tahiti would be “tough to beat”.

The Australian has recently reiterated those claims, telling Radio New Zealand that “they've got good facilities there” and “they have got some plans in place for some new facilities to augment what they already have”.

Tahiti, which hosted the event in 1971 and 1995, formerly expressed their intention to host the 2023 Games during July’s PGC General Assembly in the Papua New Guinean capital.

The PGC has conducted visits to both countries and are due to make a decision in Port Villa next week.

Fiji had been considering bidding for the event but it now looks as though it will be a two-horse race.

The Solomon Islands, made up of six major islands and 900 minor islands in Oceania, has never staged the main Pacific Games but held the inaugural Pacific Mini Games in 1981.

“Like Tonga, I guess for the 2019 Games, there's an aspiration for them to graduate," Minogue added.

"They held the Mini Games back in the 1980s and as a people they want to go to the next level.

“They have put a solid bid proposal together as well and it will be interesting to see.”

The PGC has 22 Member Federations, meaning candidates need a majority of 12 to be successful, and the organisation’s Executive Board do not have a vote.

The bidding procedure was changed six years ago which gave countries a seven-year period to ensure they are ready to host the event, a process which mirrors that of the Olympic Games and Commonwealth Games.