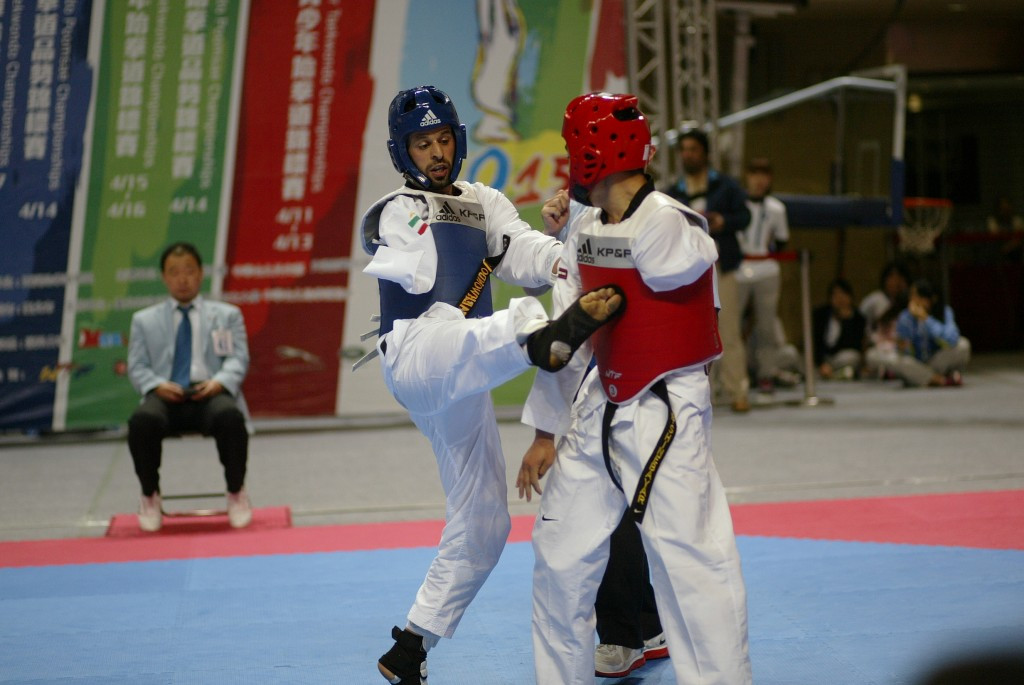 The new Para-taekwondo season is due to begin next week with the Philippines’ capital Manila set to host the second edition of the Asian Open Championships.

Organised by the Philippine Taekwondo Association and promoted by the Asian Taekwondo Union, the Championships will be held at the Marriott Convention Center on April 18.

The World Taekwondo Federation (WTF) sees this as a reflection of the development of Para-taekwondo, which was named on the Paralympic Games sports programme for Tokyo 2020 in January 2015.

"We are delighted to see that Para-taekwondo is continuing to grow around the world and I have no doubt that this year’s Asian Para-Taekwondo Open Championships will build on the success of last year’s inaugural competition," said WTF President Chungwon Choue.

"It was a huge honour for Para-taekwondo to be included on the Tokyo 2020 Paralympic Games sports programme last year and we have worked hard to build on this momentum and realise the sport’s global potential.

"We know that there is still a lot of room for further growth but hosting world-class competitions in every continent will provide an international platform for Para-taekwondo athletes to showcase their talent and inspire more people to get involved in the sport."

This year’s Championships will be open to participants all around the globe as part of the WTF’s commitment to providing athletes with regular access to world-class competitions.

Asian athletes will, however, have the chance to secure twice as many ranking points as participants from other continents.

The world rankings will form part of the qualification process for taekwondo athletes at Tokyo 2020.

Notable athletes competing for the top honours at the Championships are set to include Mongolia’s Bolor-Erdene Ganbat and Iran’s Mahdi Pourrahnama, the reigning world champions and world number ones in the men’s K44 under 61 kilogram and men’s K44 under 75kg categories respectively.

The event is the first of five continental Para-Taekwondo Open Championships set to take place this year with African, Pan American, European and Oceanian equivalents also due to be held.

The next continental event will be the first-ever African Championships, scheduled for May 22 in Egypt.