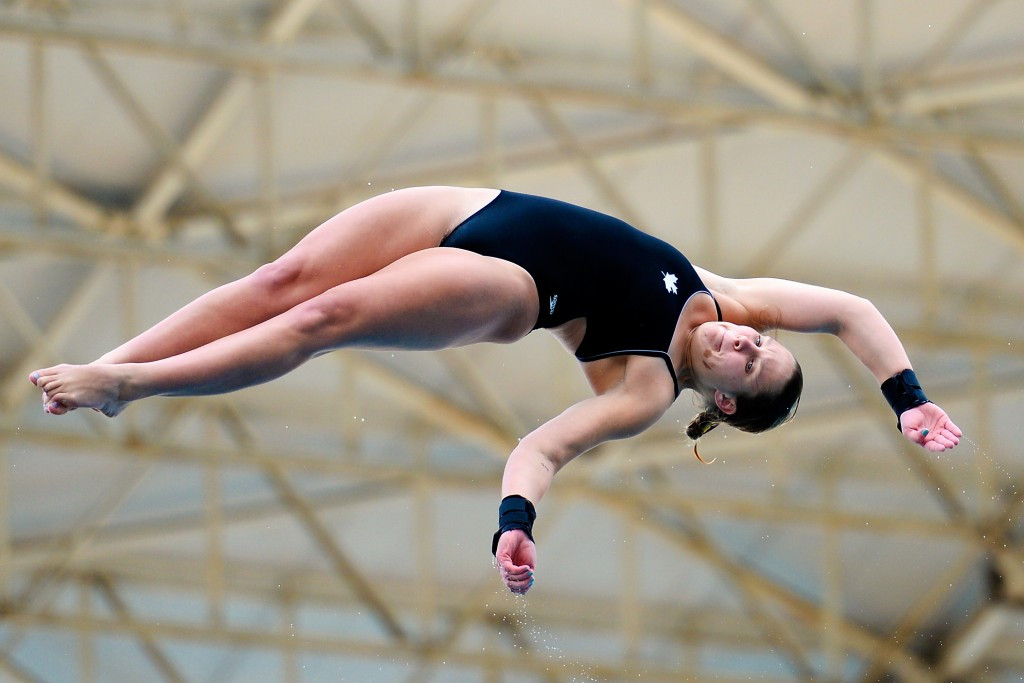 The 28-year-old had triumphed alongside Meaghan Benfeito in yesterday’s synchronised event and delivered five strong dives in the individual competition to return to the top to podium.

She went into the final dive of the competition behind Japan’s Minami Itahashi in the standings, but her fifth effort received a score of 81.60 points from the judges to move her onto a total of 377.00.

It proved enough to claim the gold medal as Itahashi completed the competition with a score of 375.00, having managed 76.80 points with her final dive.

Japan’s Nana Sasaki rounded off the podium on 353.80 points.

Matthieu Rosset delivered a dominant performance in the final individual event of the weekend, with the Frenchman triumphing in the men’s 3m springboard on a score of 504.15 points.

The pair could not be separated and were both awarded silver medals.

The Chinese team again ended the Grand Prix as the most successful nation after they secured five golds to the host country's four.

Their success came solely in synchronised events on the final day, with Wu Chunting and Xu Zhihuan achieving a tally of 314.40 points to win the 3m springboard event.

Canada’s Pamela Ware and Jennifer Abel ended the competition on 300.30 points to claim silver, while 297.39 proved enough for Australia’s Anabelle Smith and Maddison Keeney to secure the bronze medal.

Xu Zewei and Huang Bowen added another Chinese gold in the men’s 10m synchronised platform after the duo finished with 435.60 points.

Their only rivals in the event, Alexis Jandard and Lois Szymczak of France, scored 337.53 points.

Bowen then claimed the mixed 3m synchronised springboard title with Wu as the pair earned a score of 315.24 points from the judges.