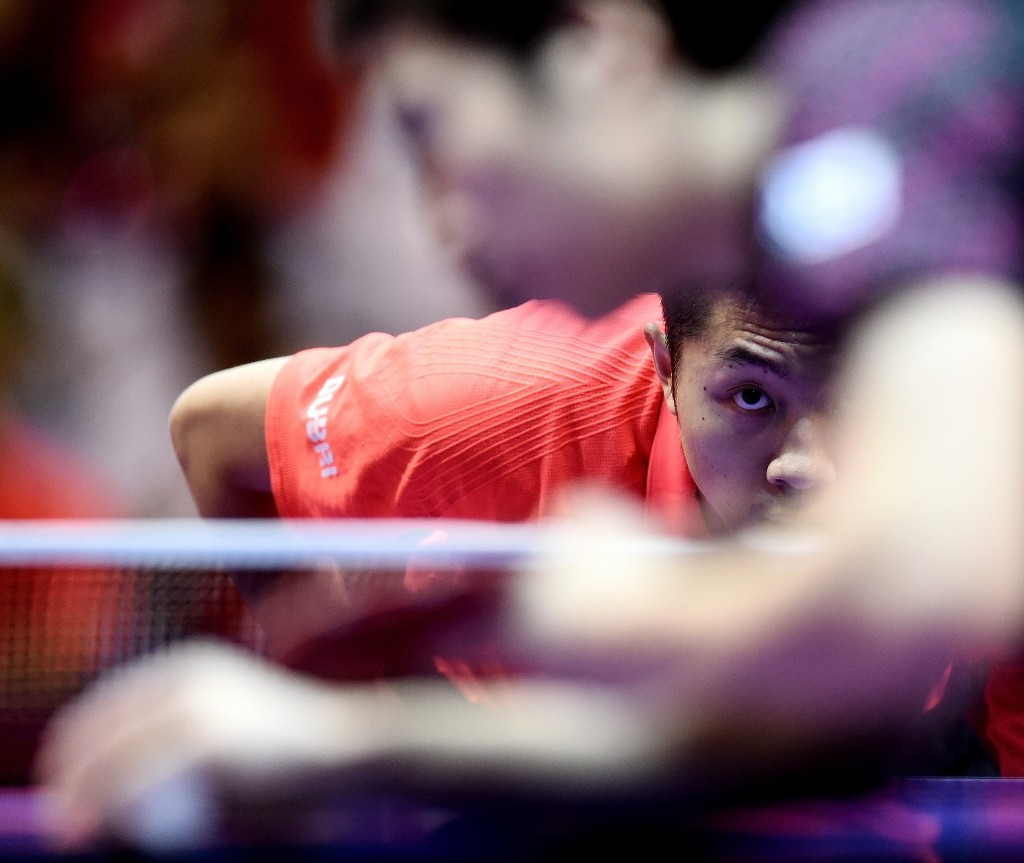 The governing body say that the hashtag for the event in the Malaysian capital - #ITTFWorlds2016 - reached 48.5 million people across their digital platforms.

On Facebook there were 34 million impressions, doubling the number recorded at the previous edition of the Championships in Suzhou.

In addition there were more than two million Twitter impressions while on Chinese site Sina Weibo, a hybrid between Facebook and Twitter, relevant posts using the hashtag alone reached more than 5.4 million.

Matt Pound, the ITTF Promotion and Media Manager, said: "It is satisfying seeing that our carefully laid out strategies resulted in figures that exceeded all our expectations across all of our social and digital media platforms.

"This proves the incredible global appetite for international table tennis, and we will now think of new and innovate ways to engage our fans and increase these figures even more.”

Both the men's and women's tournaments were won by China, with the event also breaking television records.

The ITTF has now targeted breaking the records set in Kuala Lumpur at the next edition of the Championships, in Dusseldorf, Germany, in 2017.