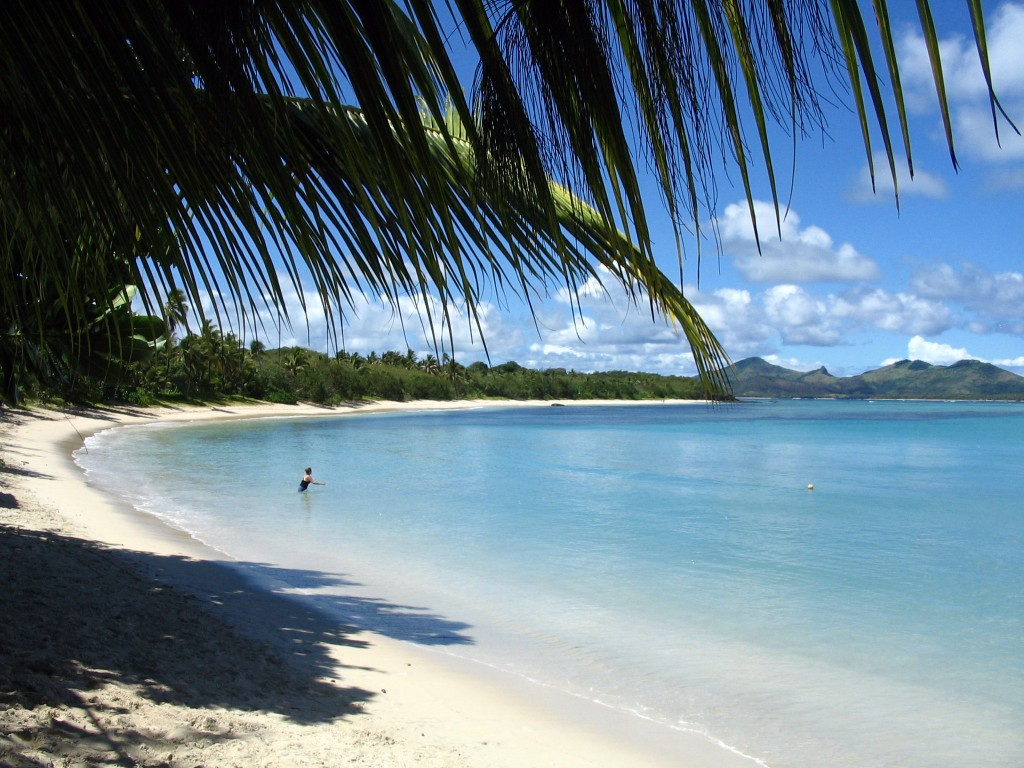 Fiji will host this year's International Surfing Association (ISA) World StandUp Paddle (SUP) and Paddleboard Championship, it has been announced.

It is the first time that an ISA event will be held in the Pacific island chain, which they claim highlights the international growth of the sport.

SUP, the fastest growing outdoor activity according to the Outdoor Industry Association in the United States, has boomed in popularity in recent years.

Last year's Championship in Sayulita featured 27 national teams and 260 athletes, a significant increase from the first edition in 2012 which hosted 17 countries and 105 athletes.

SUP racing was last year into the 2019 Pan American Games in Lima in Peru and the inaugural Association of National Olympic Committees World Beach Games in San Diego in 2017.

The ISA application for inclusion in the Olympic programme for Tokyo 2020 also included SUP racing and surfing, although only the latter discipline was put forward for consideration by the International Olympic Committee at its Session in Rio de Janeiro in August.

“We’re delighted to make this historic announcement to take an ISA World Championship to Fiji for the first time ever," said ISA President Fernando Aguerre.

"We can’t wait see our star athletes out here on the waves and waters of Fiji in November.

“SUP surfing and racing are growing exponentially both as competitive sports and as recreational activities.

"We’re always looking to take our international competitions to new territories to help share our unique values and boost the popularity of the sport.

"The future of SUP is very bright with the 2019 Pan American Games and the 2017 World Beach Games on the horizon and we will continue to strive to achieve our ultimate goal of seeing SUP included in the Olympic Games.”