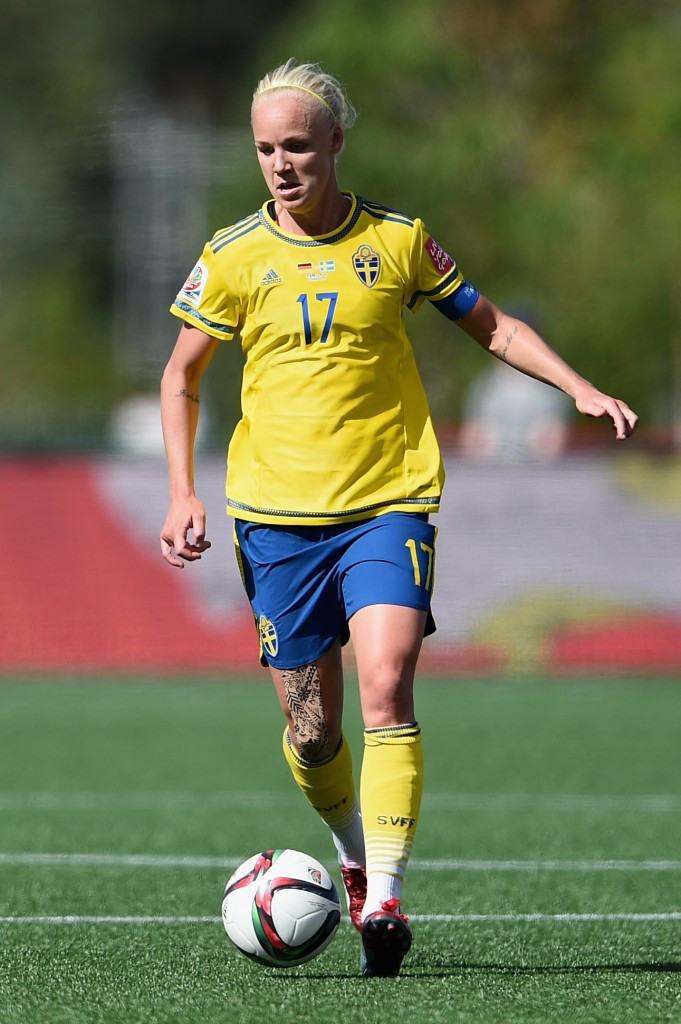 Sweden's women are in pole position to qualify for Rio 2016 after making it two wins out of two at the UEFA Olympic Qualifying Tournament in The Netherlands.

With only four teams contesting a round robin and only the winners booking an Olympic ticket, every game in Rotterdam is of the utmost importance.

The Swedes are the only team with a 100 per cent record after they edged past Switzerland 1-0 at Stadion Woudestein, courtesy of a Caroline Seger goal on the stroke of half-time.

The quarter-finalists from the last two Olympics also beat Norway by the same scoreline in their first match.

The Norwegians bounced back from that defeat by beating hosts The Netherlands 4-1 at Sparta Stadion Het Kasteel.

Manon Melis brought the Dutch back into the contest but two late goals from Ada Hegerberg settled the clash.

Both Norway and The Netherlands now have three points and will need Sweden to slip up if they are to top the group and qualify.

The Netherlands face Sweden in their final game on March 9, and now also have a poor goal difference standing in their way of getting to Rio.

Norway will face Switzerland who are already out of contention thanks to their two defeats.