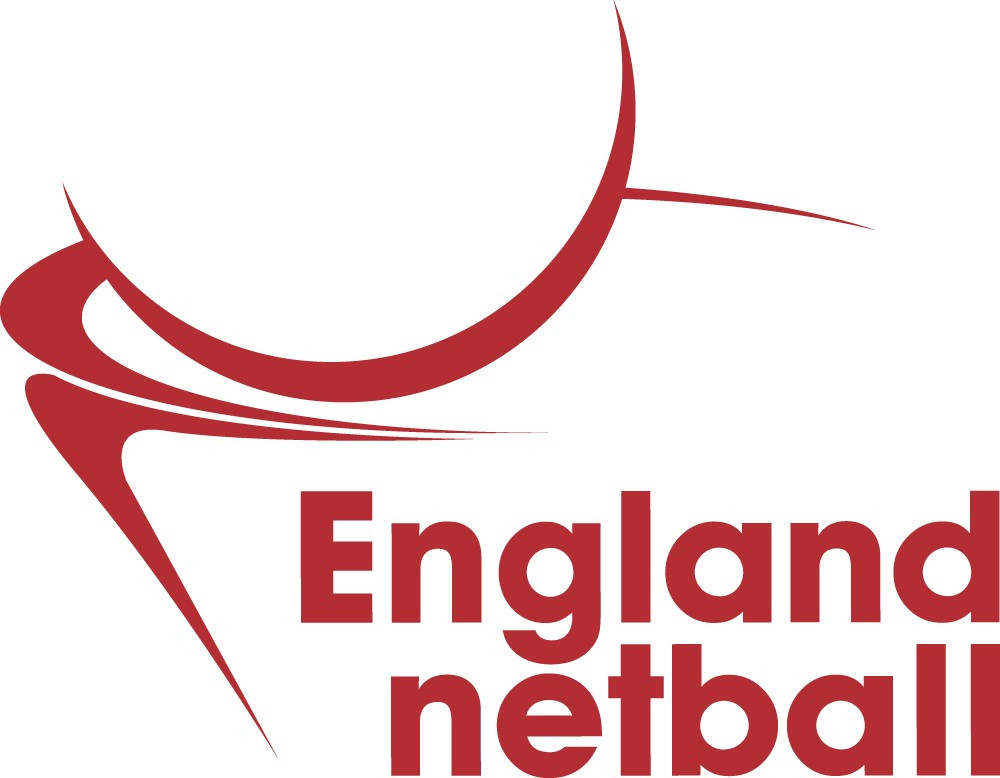 The partnership will see the England team kitted out with the latest bras from the "Moving Comfort" collection.

"This is another fantastic signing for England Netball as we continue to grow our sponsor and partner group," he said.

“Brooks Sports are yet another internationally renowned sports manufacturer that has joined the England Netball family and we look forward to a successful relationship with our newest partners as they support the Roses in their quest to become the best in the world.”

Mike East, Brooks Sports Country Manager for the UK, added: “We are extremely excited to be the official sports bra sponsor of the England Netball team.

"As a brand we consider the sports bra to be a central piece of a woman’s sporting wardrobe, no matter what the activity.

“We are focused on educating women about the importance of a correctly fitted sports bra and the impact it can have on their performance.

"We look forward to working with the team and supporting the Roses."