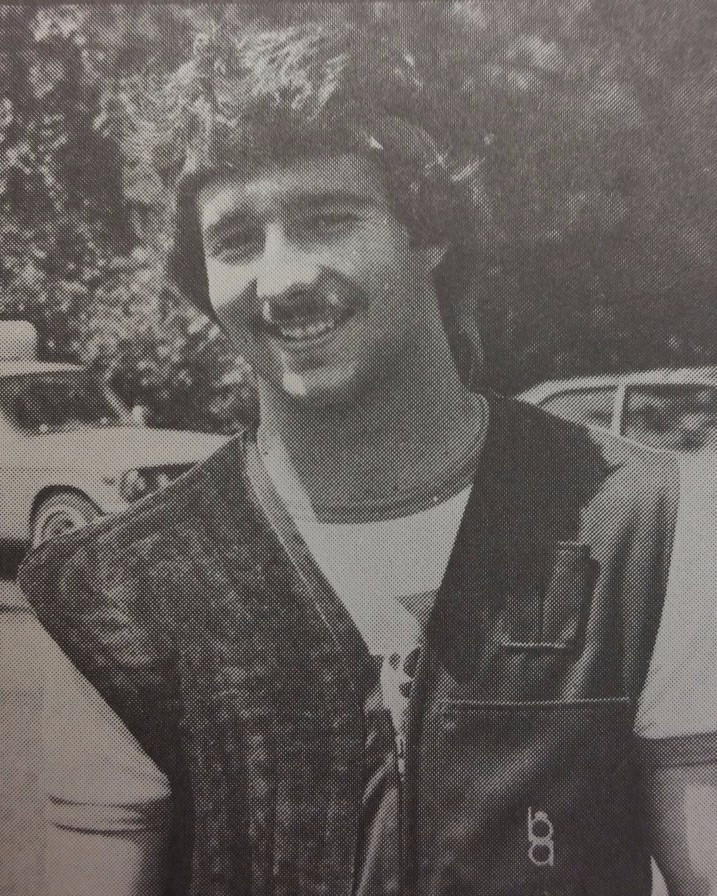 USA Shooting has paid tribute to its former President Mike English after he tragically died in a diving accident in the Cayman Islands.

The 54-year-old, a multiple medallist and a world champion, was in the Caymans to celebrate his 30th wedding anniversary.

"We extend our heartfelt and fullest sympathy to his family during their time of grief.

“Mike was a hunter, a competitor, a volunteer, and a leader in our sport; he will be missed by many.”

English was a member of the United States shooting team for ten years between 1978 and 1988, and was a resident athlete at the Olympic Training Center in Colorado Springs.

He was a five-time national champion in the running target, and earned the gold medal at the 1981 World Championships.

At the 1983 World Moving Target Championships he claimed bronze, while he won gold and bronze at the Pan American Games in 1983.

He won gold and bronze again at the 1985 Championship of the Americas, bronze at the 1986 Moscow Invitational and then gold at the 1987 Pan American Games in Indianapolis.

In 2001, he became President and Chairman of the Board at USA Shooting, having previously served as the governing body's vice president and athletes' advisory council representative.

English started a career at the United States Olympic Committee in 2004 and became the Director of the Colorado Springs Center.

He became Chief of Sport Performance in 2009 and was most recently serving as a Board member for the Midway USA Foundation.

His wife, Ana, shot rifle at the University of Kentucky, while his daughter Amber is a current national team member in shotgun.

He is also survived by a son, Josh.