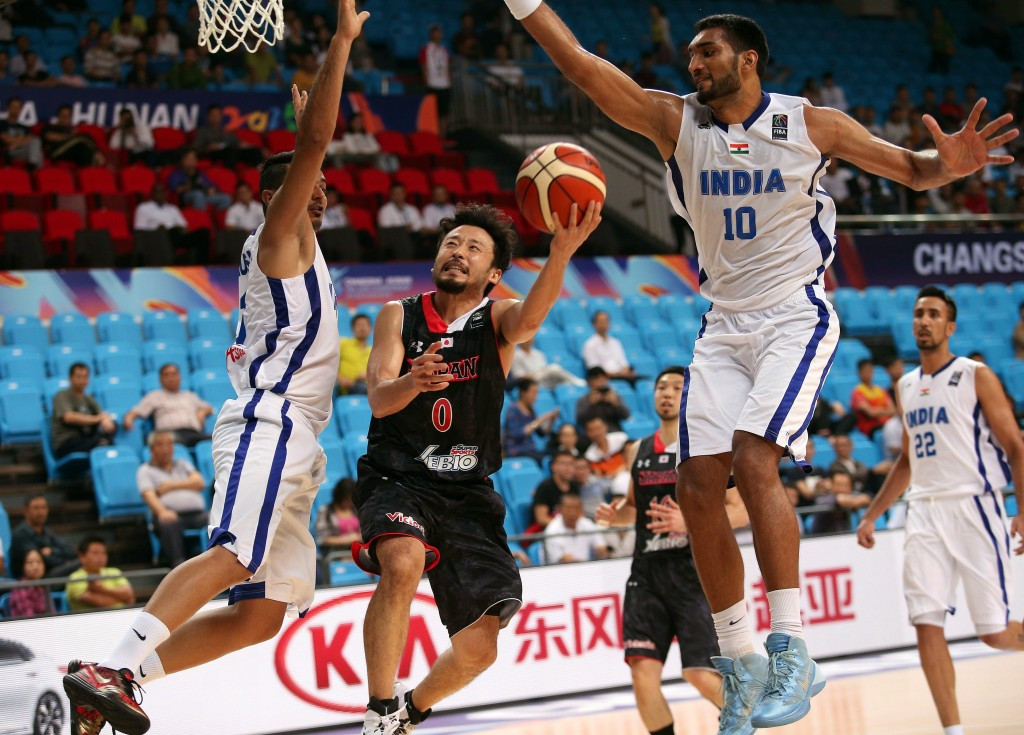 Teams due to participate in basketball competitions at the South Asian Games have been urged to withdraw by the world governing body as tensions continue to rise between the Indian Olympic Association (IOA) and the Basketball Federation of India (BFI).

The BFI, led by K Govindraj, is recognised by FIBA but not by the IOA, who have been accused of "unacceptable interference" in selecting an Indian team for the tournament.

It was unanimously decided to condemn this action at a FIBA Asian Board meeting on Saturday (January 30).

A letter was then sent to all participating nations by FIBA secretary general Patrick Baumann, also a member of the International Olympic Committee (IOC).

"Due to unacceptable interference by the Indian Olympic Association in the affairs of the Basketball Federation of India, FIBA is unable to recognise and endorse the basketball competitions of the South-Asian Games scheduled to take place from February 5 to 16," a statement sent to insidethegames added.

"Furthermore, the Indian Olympic Association has granted to an Ad-hoc Committee the authority to select the Indian national teams due to participate in this event in complete violation of FIBA’s decisions and directions.

"In view of the seriousness of this matter, FIBA has asked the national federations of Afghanistan, Bangladesh, India, Maldives, Nepal and Sri Lanka to refrain from sending any of their national teams to this basketball event."

The South Asian Games is due to begin tomorrow in the Indian cities of Guwahati and Shillong, with men's, women's and mixed doubles basketball action due to begin on Thursday (February 11).

At least four of the teams due to participate have already arrived, with insidethegames attempting to find out if any have so far confirmed their withdrawal.

IOA officials have, unsurprisingly, reacted angrily against the FIBA announcement.

“This is the biggest sporting spectacle after the 2010 Commonwealth Games and everybody must be looking at India, and now this happens," the body's secretary general Rajeev Mehta told the New Indian Express.

"We invited the BFI President for talks but no-one paid heed to our request.

"That’s why we went ahead and selected teams so that India doesn’t go unrepresented.

“It is not right on anyone’s part to malign India’s image.

“I just hope the Games take place without a hitch.

"The Ministry is doing so much to host a hassle-free Games - we should support it.”

Twenty-three sports are due to be held at the 13th edition of the regional event, which is due to be officially opened tomorrow by Indian Prime Minister Narendra Modi.