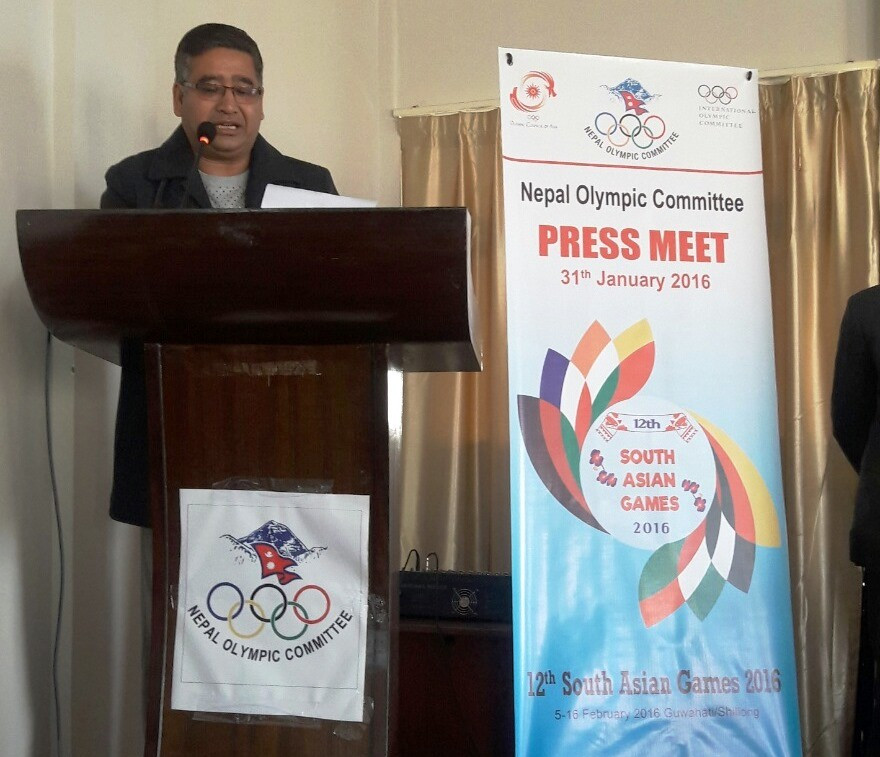 A total of 384 Nepalese athletes will represent their country at the upcoming South Asian Games in Indian cities Guwahati and Shillong, the Nepal Olympic Committee (NOC) has announced.

The event is expected to attract 2,672 athletes in all, who will compete in 228 events between February 5 and 16.

The Nepal delegation are due to depart capital city Kathmandu today after being waved off by President Bidhya Devi Bhandari.

Their team for the Games, an event held for athletes in the southern region of the world’s largest continent, will be led by Minister for Youth and Sports Satya Narayan Mandal.

National Sports Council Member Secretary Keshab Kumar Bista will act as Nepal’s Chef de Mission and will be tasked with improving on the 36 medals the country won at the last edition of the event, held in Dhaka in Bangladesh in 2010.

London 2012 shooting Olympian Sneha Rajya Laxmi Rana has been chosen to be Nepal’s flagbearer at the Opening Ceremony on February 5, with Indian Prime Minister Narendra Modi expected to be in attendance.

“We are certain that this event will play an important role in strengthening the friendship between the two countries,” NOC President Jeevan Ram Shrestha said.

“The flag bearer has been chosen according to seniority.

"It is not about age but the ranking of the game.

“Participation in the Olympics is also another deciding factor and we are happy to select a female flagbearer.”

Nepal will compete in all 23 sports on the programme for the 12th edition of the South Asian Games, with 16 events due to be held in Guhawati while the remaining nine events will take place in Shillong.

Afghanistan, Bangladesh, Bhutan, India, Maldives, Pakistan and Sri Lanka are the other nations who will participate in the Games.

Nepalese capital Kathmandu staged the inaugural South Asian Games in 1984 and will play host to the 2019 event, marking the third time it has come to the country after it also staged the Games in 1999.

They are fourth on the all-time medals table having won a total of 413 medals, comprising of 76 gold, 99 silver and 238 bronze across the 11 editions of the Games they have competed at.