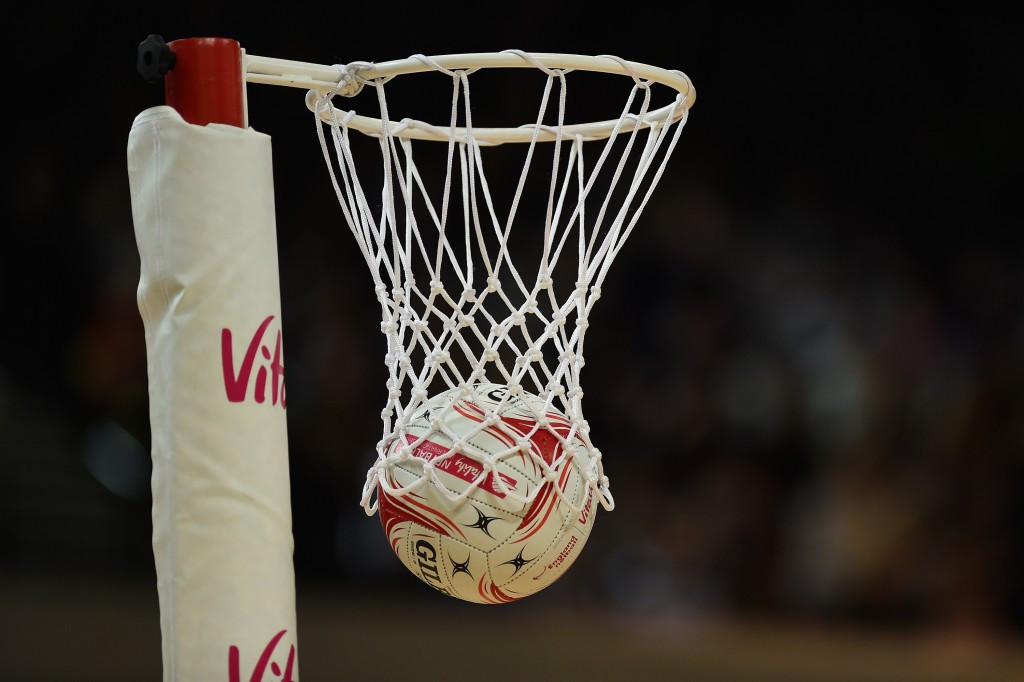 UK Anti-Doping (UKAD) has teamed up with England Netball to provide education classes ahead of this season's opening Netball Superleague (NSL) action this weekend.

Players from all eight teams took part in clean sport sessions prior to the start of the campaign, with UKAD hoping to spread their message from the grassroots game right up to elite level.

England Netball already has a comprehensive anti-doping strategy in place, with the organisation putting particular focus on educating support staff as well as players.

Three members of England Netball staff are trained UKAD educators, allowing them to teach on behalf of UKAD, while all NSL umpires have been instructed how to report suspected doping offences.

"We have really focussed on how to raise the standard of anti-doping education across the Performance Department over the last six months," said England Netball Performance Operations Manager Sarah Gandon.

"We would like our England players to be role models for other netballers and promote netball as a clean sport by making sure that we reduce the risk of a violation through education across every area of the organisation.”

"It plays a pivotal role in preventing doping through teaching athletes and support staff how to protect themselves but also how to make the right decisions to maintain the integrity of their sport.

“UKAD applauds the work of England Netball and the fantastic education programme they have put in place, especially at this weekend’s Superleague.

"This is a sport which is clearly passionate and committed to protecting their game at all levels, and they are an example of what can be done to engage their players and coaches in the subject of anti-doping.”