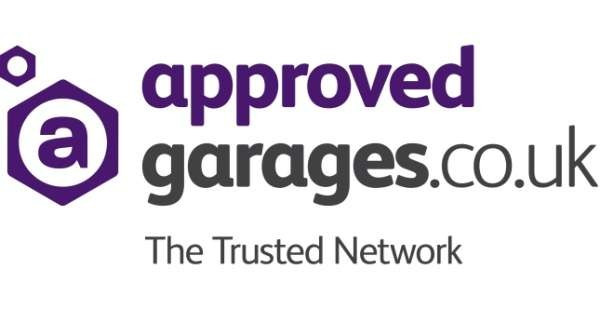 National garage network Approved Garages have become the latest sponsor of England Netball, it has been announced.

As part of the deal, the British-based company will also partner with the 2016 Vitality Netball Superleague, the premier domestic netball league in England.

Approved Garages will support the England national team throughout the year, including during the three-match International Series with arch-rivals and Netball World Cup champions Australia.

The Series is due to begin later this month with the first clash at Liverpool’s Echo Arena on January 20.

The two sides are then scheduled to go head-to-head at the Copper Box Arena, which was used during the Olympic and Paralympic Games in London, on January 22 before the Series concludes at the same venue on January 24.

“Netball’s growth means even greater opportunities for sponsors and we look forward to giving Approved Garages some really positive exposure alongside the top level of women’s sport.

“It will be fantastic for our members to get access to Approved Garages extensive network and to provide them with a trusted and value for money service.”

The deal will also see Approved Garages offer fans the chance to win tickets to Netball Superleague matches on social media as well as providing other competitions and exclusive netball content.

“Netball is an exciting thrill-a-minute sport and we’re delighted to be able to help spread that message to an ever wider audience.

“The Superleague is the netball equivalent of the football Premier League and on top of that the matches between England and Australia promise to be real humdingers.

“It’s also a wonderful opportunity for us to increase recognition of the Approved Garages brand and, having recently announced our second year of sponsoring the Betway Premier League Darts, reconfirms our commitment to top level sport.”

The Netball Superleague is set to begin on January 30 with “Super Saturday”, where all eight franchises will be in action at one venue, the Genting Arena in Birmingham.

Surrey Storm are the defending champions after they beat the Hertfordshire Mavericks 56-39 in the final of the 2015 competition.