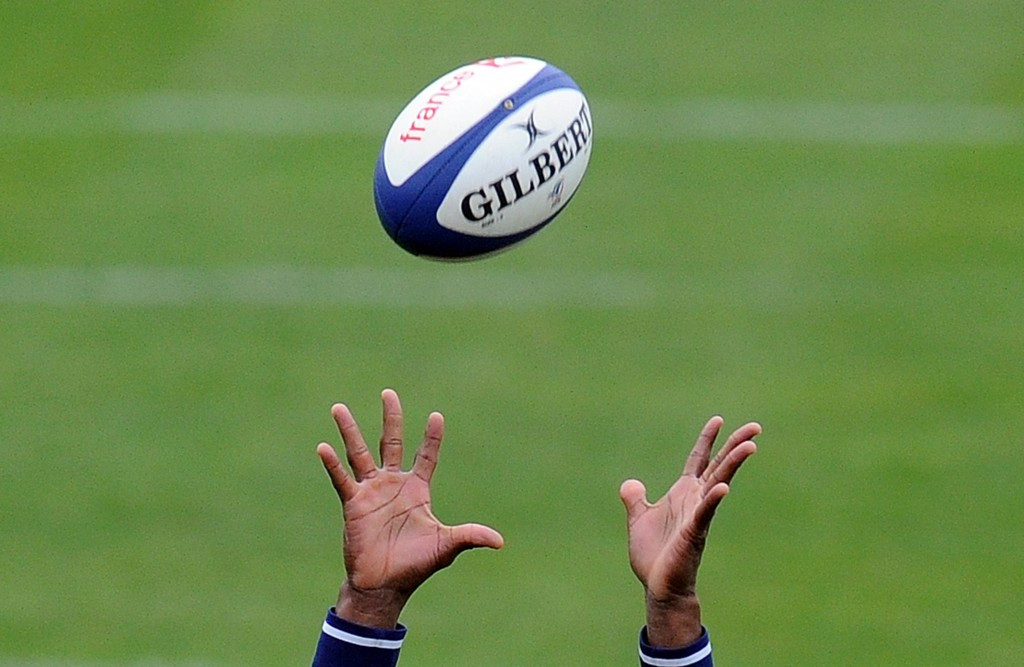 It emerged afterwards that two of the team had failed tests, with this having now been confirmed by Botswana National Olympic Committee (BNOC) chief executive Tuelo Serufho.

The names of the two players are yet to be revealed, but Mmegi Sport have reported that they play for respective club sides Botho Raiders and UB Rhinos.

More details will be revealed once the cases are finalised.

“We are still on sample A and if athletes want to defend themselves they can ask for sample B," said Serufho.

"That will be the last sample and that is when action can be taken against them,”

It is likely the duo may end up serving the maximum four-year ban because they failed to respond after being informed that disciplinary action was being taken against them.

According to Botswana Rugby Union (BRU) President Elijah Jones, the lack of responses were because everyone at the governing body is on holiday until February.

"We told them everybody was on holiday, so we have pleaded with them to extend the deadline for us so that we can respond," Jones said.

Botswana is one of several countries to have faced an increasing number of doping cases in recent years.

She is currently serving a two-year doping ban after testing positive for Methylhexaneamine at the 2014 Commonwealth Games in Glasgow.

Serufho described the number of cases as "worrying", adding that it was the athletes' duty to familiarise themselves with the list of banned substances.

The news is also a blow for World Rugby, who proclaimed last month no positive doping tests had been found from more than 450 tests conducted during the England 2015 Rugby World Cup.