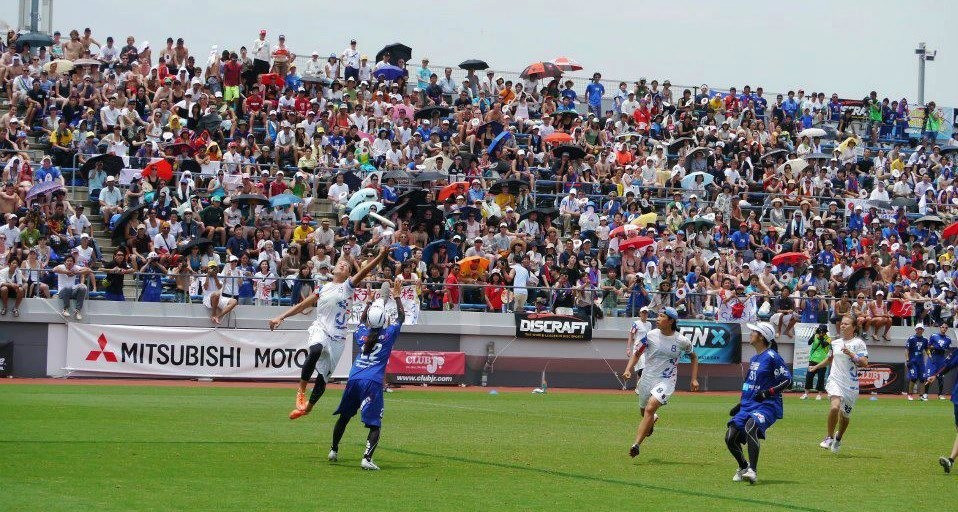 The event will feature competitions in freestyle, double disc court, discathon, accuracy, disc golf, distance and self-caught flight with world champions being crowned in each of the seven individual flying disc disciplines.

Champions will be determined based on a tally of points across three or more disciplines contested, and crowned by age and gender in the categories of open, women’s, masters, grand masters, senior grand masters, legends and juniors.

Last year’s WFOC was staged in Norrköping in Sweden in July when more than 100 athletes took part from 12 countries and three continents.

WFDF’s Board of Directors is asking that initial expressions of interest in preparing a bid for the 2017 WFOC be made no later than January 21.

The deadline for submitting completed bids for is February 21 and it is expected that the final bid selection will be made and announced by mid-April.

All bids must be sent using the official WFDF bid and budget templates, which will be emailed to potential hosts upon receipt of their expression of interest.

Seven candidates were recently appointed to the WFDF Board of Directors following elections.