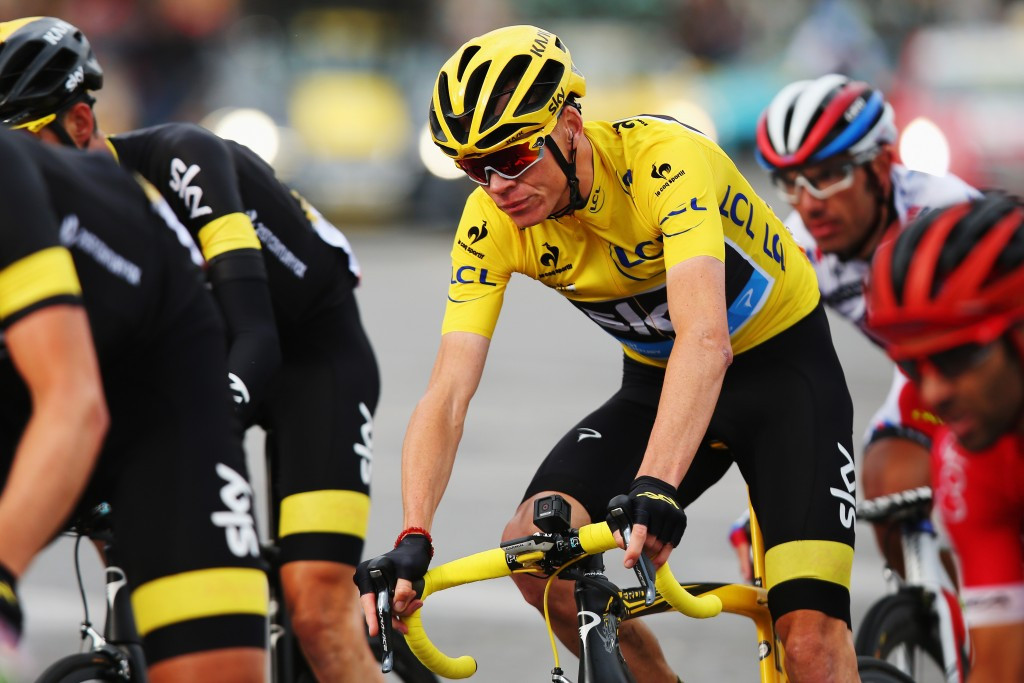 A total of 656 doping controls were carried out during this year’s Tour de France, of which 482 were blood tests and 174 urine tests, cycling’s world governing body the Union Cycliste International (UCI) has announced.

Dr Francesca Rossi, Director of the Cycling Anti-Doping Foundation, said: “In addition, we strengthened our strategy of targeted controls thanks to the use of information provided by numerous sources and to the support of an intelligence coordinator.

“Once again, the collaboration with the French Anti-Doping Agency (Agence Française de Lutte contre le Dopage - AFLD) was excellent and the targeted control strategy was discussed daily, taking into account the performance of riders and other data.”

UCI President Brian Cookson added:  "I would like to highlight once again the excellent climate in which all the stakeholders involved in the fight against doping work together on a daily basis for the benefit of our sport.

“I would like to particularly congratulate the AFLD and the CADF for their collaboration on this 2015 Tour de France.

“Thanks to the sharing of information between all anti-doping actors and a strategy focused on ever more targeted controls, we can be confident of the robustness of our programme.”

Italy’s 38-year-old Luca Paolini, riding for the Katusha team, tested positive for cocaine after completing the third stage of this year’s Tour.

The yellow jersey went, for the second time, to Team Sky’s Chris Froome, the 2013 winner, who nevertheless encountered a climate of suspicion among certain sections of the media, to the point where his team made his blood values public to assuage the doubts.

Colombia’s Nairo Quintana finished 1min 12sec behind, with his Movistar Team colleague Alejandro Valverde of Spain – who was suspended for two years as part of the Operacion Puerto blood doping investigation – third.

The UCI, the CADF and the French Anti-Doping Agency (AFLD) have agreed to keep the samples for potential retrospective analyses in the future.

All the collected samples concerning the best five riders in the general classification will be kept for ten years for potential retrospective analyses.