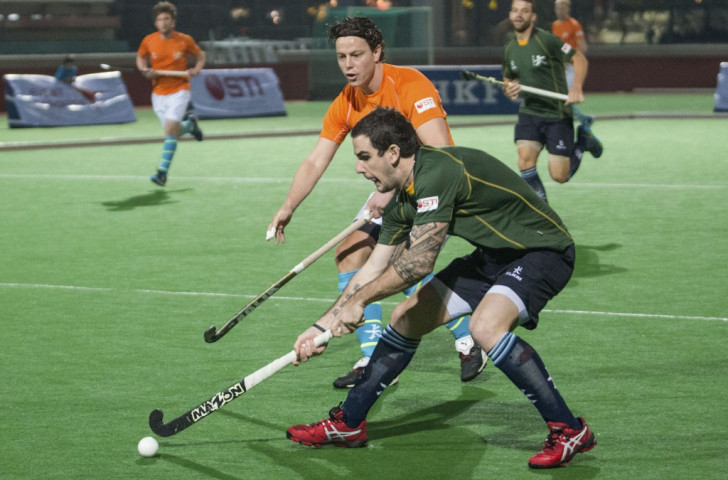 The International Hockey Federation (FIH) has announced it has concluded testing on the five-a-side version of the sport at Loughborough University in England.

Entitled “Project HG”, the FIH have looked at ways of developing hockey5s, which was part of the programme at the 2014 Youth Olympic Games in Nanjing, China, by looking at the rules, equipment and formats.

A number of variations to the current rules were trialled, including duration of matches, different pitch sizes and pitch markings, as well as the amount of umpires required.

The testing was undertaken by experts at the university and involved members of the men’s and women’s Loughborough squads and players from the England under-21 teams.

The sport, which is played at a quicker place than the 11-a-side version, is growing in popularity and also featured at the Pacific Games, held in July in Papua New Guinea’s capital Port Moresby.

Further information about the results from the testing will be released later this year once “Project HG” has been fully analysed, the FIH also confirmed.

“While 11-a-side hockey remains the pinnacle of our sport, we must continue to look at different ways to inspire the next generation,” FIH chief executive Kelly Fairweather said.

“Smaller sided games and exciting urban events are two elements that can attract and engage new fans of all ages and backgrounds – particularly youths who are the future of our sport.

“What we’ve learned from working with our partners at Loughborough University is that hockey5s is an incubator for new ideas that can be applied to other hockey disciplines in the future.

“One of these is Project HG, a very exciting concept which aims to deliver a dynamic, entertainment-focused complementary game designed to help our sport reach new markets.”

The testing follows the sport’s successful debut in Nanjing, which the FIH claim attracted positive feedback, and it is hoped the shorter format will help develop hockey across the world.

The FIH has been keen to promote hockey5s since the sport was nearly omitted from the Olympic Programme in 2013, which prompted hockey’s governing body to attempt to make the 11-a-side version more exciting and appealing to watch by reducing matches by 10 minutes.