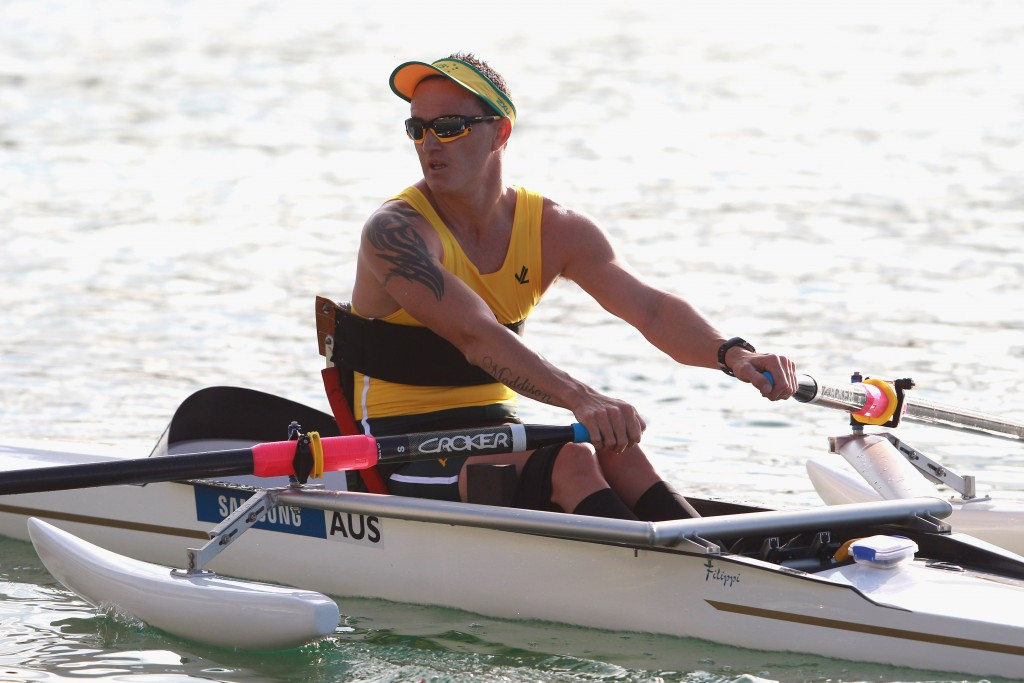 Australia’s Erik Horrie provided a masterfully judged display to earn a hat-trick of titles in the men’s single sculls (ASM1x) category at the World Para Rowing Championships on Lake Aiguebelette in France.

Horrie worked his way through to the front of the field after Igor Bondar of Ukraine had powered into an early lead.

The Ukrainian eventually had to settle for bronze as he was caught on the line after a colossal struggle with Britain’s Beijing 2008 champion Tom Aggar.

“My opponents were even more eager than usual,” Horrie said.

“I just stuck to my race plan - it is amazing to be world champion for the third time in a row.”

Aggar added: “It was hard to see where I was from lane one.

“Silver is a very good result and I am pleased, as I worked very hard for this.“

Last year’s runner-up had already indicated her form in winning at World Rowing Cup II in Varese, and she took an early lead, followed by defending champion Birgit Skarstein of Norway, who was closely followed by Britain’s Rachel Morris.

Morris moved up to apply heavy pressure on the leader, but the Israeli sculler held on for gold, with Skarstein hanging on for bronze against the fast-finishing Claudia Santos of Brazil.

Horrie’s compatriots Gavin Bellis and Kathryn Ross also enjoyed a golden afternoon as they retained their title in the Para mixed double sculls (TAMix2x) category, holding off a debutant British pairing of Laurence Whiteley and Lauren Rowles who came away with a hugely respectable silver.

The Australians were not the only successful defending champions on the day as Britain’s Para mixed coxed four (LTAMix4+) retained their title as they passed the United States team which had taken the early lead with just five metres remaining.

It was a dramatic effort from the British crew of Grace Clough, Daniel Brown, Pamela Relph, James Fox and coxswain Oliver James.

“Truth be told, I didn’t think we’d got it until 15 seconds after the line and GBR came up on the screen”, said Relph.

“That was the toughest race of my life”, said Clough.

“Credit to them, that was a great race”.