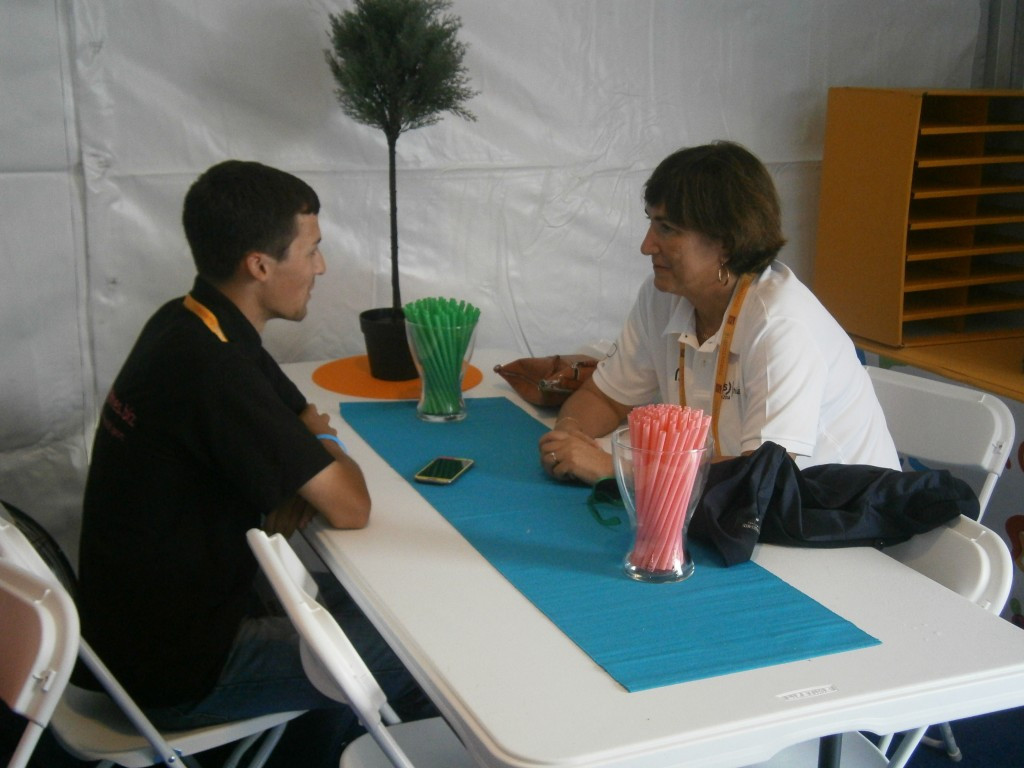 International Triathlon Union (ITU) President Marisol Casado has called for triathlon mixed relay to be included as a new discipline at Tokyo 2020, despite its failure to be be added to the Olympic sports programme for Rio 2016.

The ITU had hoped to have the discipline included at Rio de Janeiro but was controversially denied a place by the International Olympic Committee (IOC) Executive Board at meeting in 2013, after they ruled that no further disciplines would be added for the 2016 Games, partly to prevent putting the Brazilian organisers under financial pressure.

The decision was a setback to the world governing body but they are set to make a renewed attempt to have the discipline included at Tokyo 2020 following successful stagings last year at the Summer Youth Olympic Games in Nanjing, the Commonwealth Games in Glasgow and the Asian Games in Incheon.

The discipline, whose World Championships are due to take place on July 19 in Hamburg, sees two women and two men on each team compete in a "super-sprint" triathlon format before tagging their next team-mate.

Casado, a member of the IOC, is optimstic the discipline will be  included due to the Agenda 2020 reforms and claimed the discipline is good for the development of the sport.

“We are expecting that the door will be open to bid again, we are waiting and following the advice of the International Olympic Committee," she told insidethegames.

“I hope that we are going to be there, Agenda 2020 is very clear on the promotion of mixed teams.

“It would be very important to include more women to the sport.

“It is also a fantastic tool for the development because many countries are unable to compete in the higher distances but they are able to in these smaller races."

The Spaniard was speaking at the conclusion of the triathlon races here at the Pan American Games, where Chile's Barbara Riveros and Mexico's Crisanto Grajles won the women and men's races.

Casado admitted she would be interested to discuss ways of getting the likes of the United States Gwen Jorgensen and British brothers Alistair and Jonathan Brownlee to compete at their regional Games.

The dominant athletes on the ITU World Triathlon Series circuit have been absent from the Pan American and European Games over the past month.

Casado was positive, though, that the standard of competition in triathlon was "very high" at both Games and believes the spread of countries winning medals is a positive sign for the future of the sport.

“At the moment we have the Olympic Games then the regional Games," she told insidethegames.

“I think it is good that we have the Olympic level and then we can have someone like Cristanto, who is ninth in the world rankings, to be the one to win in the regional Games.

“It was the same in Baku with [Britain's Gordon] Benson, it is not only the Brownlees.

“We are changing the countries that are on the top and that is good for the sport, especially in the women’s race, everyone was coming from the ITU’s development programmes.”