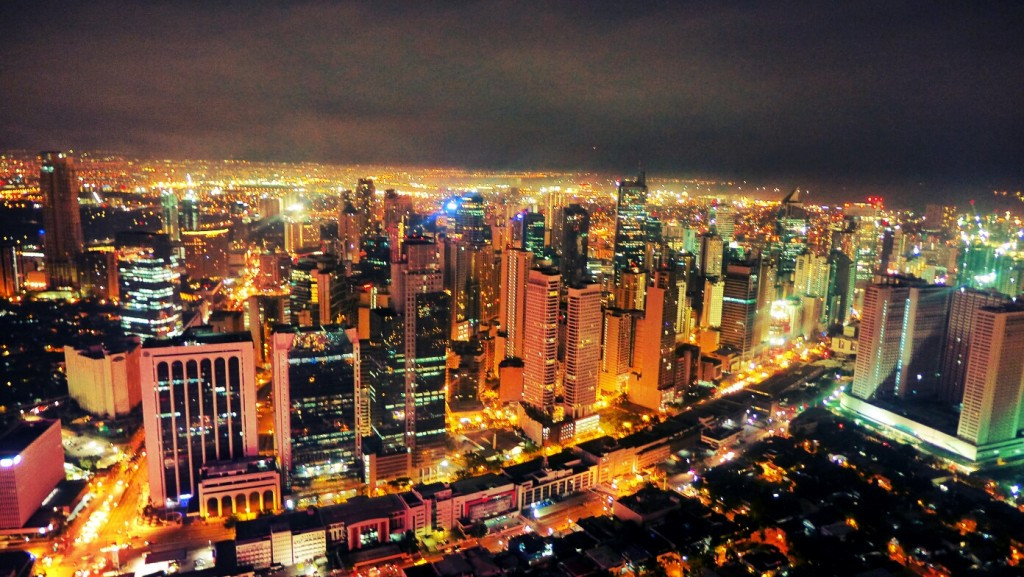 The Philippines has agreed to host the 2019 Southeast Asian (SEA) Games instead of Brunei, who pulled out last month because they claimed they would not be ready in time.

The Philippine Sports Commission (PSC) made the announcement that they were to step in and stage the event which is expected to feature nearly 4,500 athletes from 11 countries competing in 36 sports.

PSC revealed it planned to maximise existing facilities it used when the Philippines last hosted the event in 2005.

PSC chairman Richie Garcia has promised that the budget will be tight.

"It’s very hard to make a projection [budget for the Games] because it will happen four years from now,” he said.

“But we have a general idea as to how much it will cost because we are not going to build any large infrastructure.”

It is estimated that Singapore spent about $240 million (£155 million/€215 million) in hosting the SEA Games last month.

“We’re going to maximise the use of existing facilities that we also used in the 2005 Games here, plus we will approach the [management of] Mall of Asia and Iglesia (Ni Cristo) for their facilities,” said Garcia.

The Mall of Asia  is the tenth largest shopping centre in the world and also has a large exhibition and convention centre that could hold competitions in several sports.

The Philippine Arena, the world's largest multipurpose indoor arena with a capacity of 55,000, is owned by  Iglesia Ni Cristo, an international Christian denomination religion that originated in the Philippines.

It will be the fourth time that the Philippines has hosted the event.

It will then ask the Philippines President Benigno Aquino III to issue an executive order directing all Government agencies to provide assistance.

“With our acceptance [of the hosting job], we’re now going to present this to the Government,” Romasanta said.

“This is an honour for our country."

When the Philippines hosted the SEA Games in 2005 the event was notable for the Opening Ceremony, which took place in an open field rather than a stadium, with 200,000 people attending the event.

The SEA Games could be one of two major events staged in Philippines in 2019 if the country's bid to host the FIBA Basketball World Cup is successful.

A decision is due to be announced by the International Basketball Federation on August 7.