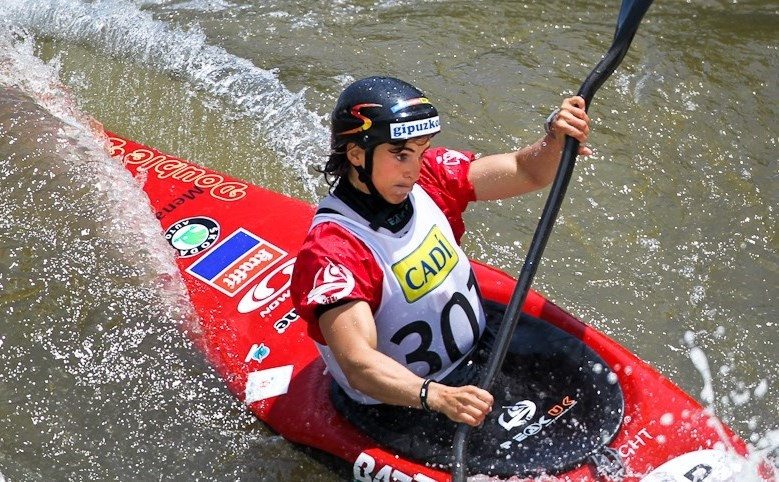 The result saw the Spaniard continue her superb start of the season, having secured European title at the 2015 European Canoe Slalom Championships at Markkleeberg, Germany, last month.

Chourraut had only narrowly made the final as Poland’s premiere canoe slalom course proved a tricky task for many of the elite athletes during the semi-final stage.

Australia's Olympic silver medallist Jessica Fox and France’s Emilie Fer were among those, surprisingly,  who failed to progress after missing gates.

Chourraut took advantage of their absence as she started the final run strongly and extended her early lead with a swift exit from the fourth gate to establish a large advantage over the field and take victory in 1min 30.91sec.

“I know this course well from the European Championships [in 2013],” she said.

“I also won my first international medal here in 2004.

“The semi-finals were very hard and I was very close to missing the final, but once I was in the final I had some fun.

“In the final I had similar problems to my semi-final run but I was quicker and the rest of the course was good, I am so happy to win.”

The duo had qualified seventh fastest for the final, but delivered when it mattered as they took gold in 1:33.16, ahead of Germany’s Robert Behling and Thomas Becker, who posted the second fastest time of 1:34.99.

Pierre-Antoine Tillard and Edern Le Ruyet of France completed the podium following a close battle for bronze as their time of 1:38.13 was just 0.03 seconds faster than Germany’s Kai and Kevin Mueller.

The next leg of the Canoe Slalom World Cup place is due to take place in Liptovský Mikuláš in Slovakia from July 3 to 5.