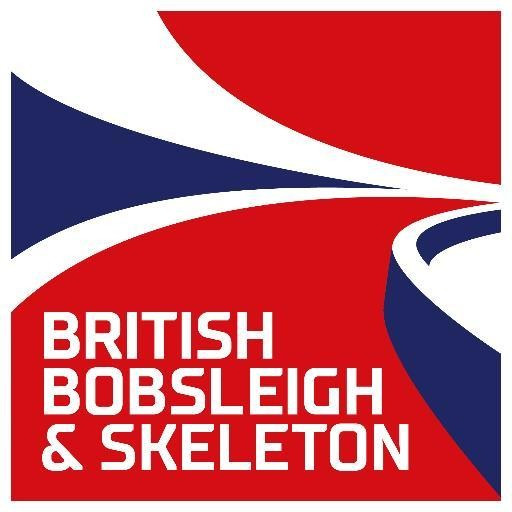 The British Bobsleigh and Skeleton Association have announced ice coach Peter Gunn has stepped down from his role after 20 years in the position in order to spend more time with his family.

Gunn has been involved with four Olympic Games and coached Nicola Minichiello and Gillian Cooke to World Championships gold at Lake Placid in 2009.

He was then involved with the success of Paula Walker and Rebekah Wilson, who managed to claim the junior title two years later.

Despite opting to leave a role he has held for two decades in order to look after his young children, Gunn has not yet ruled out a return to the sport sometime in the future.

“I’ve done 20 years with British Bobsleigh now and I still love the sport but my wife’s career has been extended so I will be staying with the family,” Gunn said.

“I’ve said to Gary and head technical coach Dominik Scherrer that anything they need me to do, I will happily still do and I would be more than happy to come back after my wife has finished her career.

“In the last five years, we’ve become a lot more professional and I see things continuing to improve.

“We’ve now got some of the best brakemen in the world and putting them in the front seat can only be a good thing.”

Gunn’s most recent achievement with the organisation was coaching the men’s four-man team to successive fifth-place finishes at the World Championships, as well as achieving the same feat at the Winter Olympic Games in Sochi in 2014.

British Bobsleigh performance director Gary Anderson hailed Gunn as a stalwart of the sport and admitted he would be difficult to replace.

“Pete has been a fantastic servant to British Bobsleigh and a key part of the resurrection of the sport in this country,” he said.

“He is one of the most experienced coaches in the world and he’ll be sorely missed.

“He has had a hugely positive impact throughout his time with us and I cannot thank him enough for his hard work, enthusiasm and expertise.”