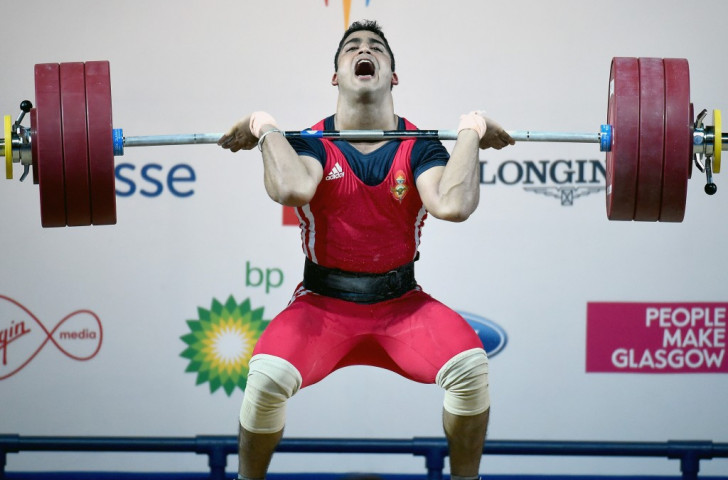 The problem arises because the new time-slot, September 3 to 12, clashes with the Commonwealth Youth Games, which will include weightlifting, and which are scheduled for Samoa between September 5 and 12.

A letter seen by insidethegames, believed to have been written by a senior weightlifting official to Mohammed Jaloud, the AWF’s general secretary, alludes to the proposed new timing of the Championships in Phuket and says: “In this regard, I want to inform you that Commonwealth Youth Games 2015 Samoa have already been scheduled to be held from September 5 to 11, 2015 in Apia, Samoa.

“A few countries from Asia like Bangladesh, India, Sri Lanka, Malaysia, Pakistan etc may have confirmed their participation in these Games and CWF (Commonwealth Weightlifting Federation) meetings.

“In view of this I would request your honour to ask Thailand WL Association to reschedule, if possible, the dates of Asian championships after September 13, 2015.

Whether the AWF and the Thailand Weightlifting Association (TAWA) will be prepared to countenance another change so soon after being forced to switch the event from earthquake-hit Nepal seems doubtful, however.

The Commonwealth Youth Games competitions are for weightlifters aged between 13 and 17, so it seems unlikely that athletes would be involved in both events, even if officials might.

The Nepalese capital Kathmandu had originally been preparing to host the Asian Championships between July 23 and 30.