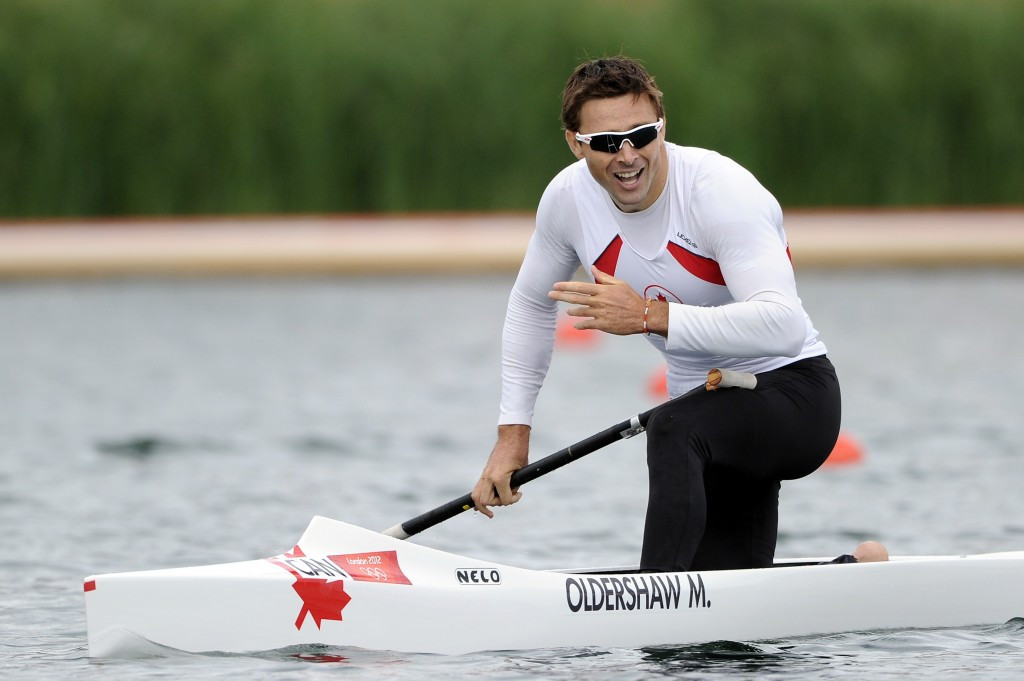 Carrington produced an almost carbon copy performance of her K1W 500m success yesterday, with the 25-year-old Olympic champion seemingly able to accelerate all corners during the last third of the race.

Unfazed by a quick start from China’s Qiang Li, Oldershaw provided a masterclass in tactics and technique as he gradually asserted his presence on the C1M race by upping his stroke-rate around the mid-point to edge end.

Oldershaw’s compatriot Laurence Vincent-Lapointe was also successful in reaching the top of the podium twice as the world’s most decorated female canoe paddler added the C1W 200m gold to yesterday’s C2W title over the same distance.

Poland’s Wiktor Głazunow and Vincent Slominski crossed the line first in the C2M 200m, with Max Poulin and Aaron Rublee of Canada finishing second, and the local crew of Bruno Afonso and Nuno Silva making up the podium.

Hungary's Krisztina Fazekas-Zur, who collected bronze in yesterday's K1W 500m, stepped up to take top honours in the K1W 1000m ahead of Spain's Laura Pedruelo and China's Zhangli Li, who finished with sliver and bronze respectively.

Mathieu Beugnet and Adrien Bart of France were the fastest to the line in the C2M 1000m as Poland’s Mateusz Kaminski and Michal Kudla took silver, and the Canadian duo of Benjamin Russell and Gabriel Beauchesne-Sévigny secured bronze.

An Australian quartet again topped the world's elite in the K4M 1,000m with a modified team to the one that won gold at the London 2012 Olympic Games.

The crew of David Smith, Jacob Clear, Murray Stewart and Jordan Wood proved to be a cut above the rest on the fast Portuguese course.

Jaimee Lovett, Aimee Fisher, Caitlin Ryan and Kayla Imrie closed out the K4W 500m ahead of the Polish and Portuguese teams.

The World Cup now moves on to Duisburg, Germany in five days’ time for the second of a series of three competitions.