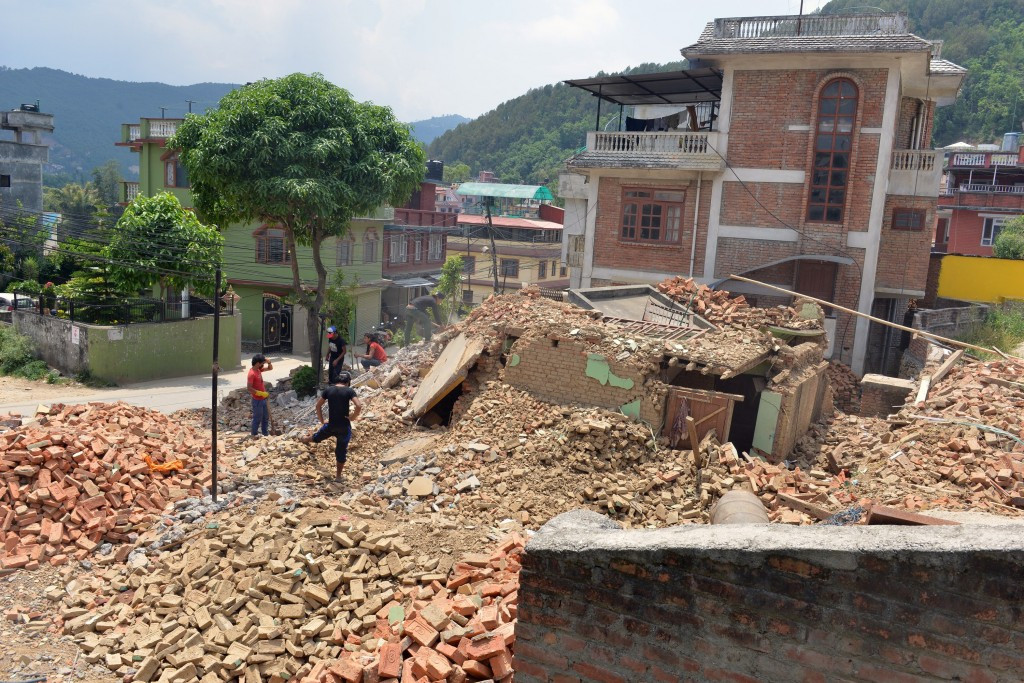 The Asian Weightlifting Championships look almost certain to be moved from stricken Kathmandu, with Malaysia or Thailand understood to be the most likely nations to step into the breach.

The Nepalese capital was preparing to host the championships, which will be the 26th for women and the 45th for men, for the first time ever from July 23 to 30, but the mountainous country has been struck by two devastating earthquakes in the space of three weeks which have left more than 8,000 people dead.

insidethegames has been told that, with facilities slated to be used for the event apparently unscathed, some in Nepal still wanted to press ahead, thinking that this would demonstrate the power of sport while acting as a morale-booster for the local population.

However, other considerations, such as fear of aftershocks and the need to assure food and medical supplies for competitors at a time when so many are in such great need, are expected to carry more weight.

One possibility to alleviate disappointment might be that Nepal could be given the right to stage next year’s event instead.

Sanjay Maharjan, joint secretary of the Nepal Weightlifting Association, told insidethegames that the Asian Weightlifting Federation would make a decision on the venue for the championships “very soon”.

He said it might be possible for Nepal to host the championships again in 2016 and called for help and cooperation in rebuilding the country.

Thailand’s Phuket and Penang in Malaysia - which staged the 2011 World Junior Championships and was last year chosen as host of the 2017 International Weightlifting Federation (IWF) World Championships - are understood to be the likeliest alternative venues.

Malaysia is preparing to host the 128th International Olympic Committee (IOC) Session in Kuala Lumpur at around the same time, from July 30 to August 3.

This raises the question of whether, if the country does end up hosting this year’s championships at short notice, it might be tempted to include the capital in its plans, so as to allow the sport exposure to such an esteemed potential audience.