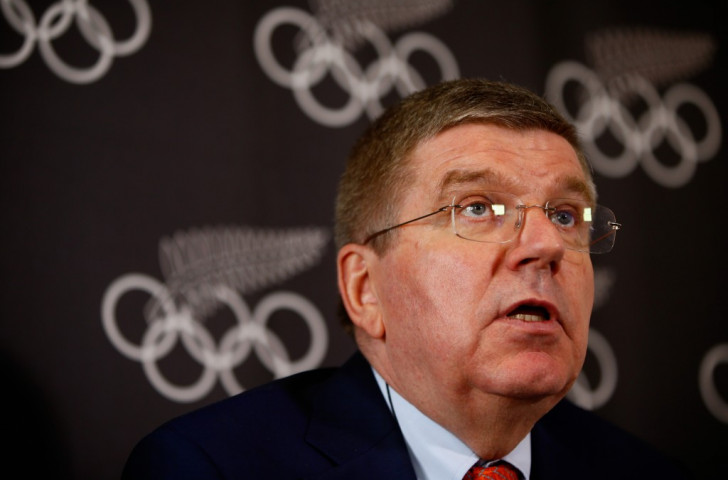 The International Olympic Committee (IOC) has now, as expected, launched the tender process for broadcasting rights covering most of Europe for the 2017-2020 Olympic cycle.

In its announcement, the IOC asked for bids to be submitted by June 15.

In a probable sign of things to come, potential European media partners are being asked to outline how they would work with the Olympic Channel, whose launch was approved by IOC members in Monte Carlo late last year.

The IOC originally served notice in March that this tender process would shortly be launched.

Rights in France and the United Kingdom are excluded from the tender, as they have already been sold.

With both the 2018 Winter Games and the 2020 Olympics taking place in Asia, in Pyeongchang and Tokyo respectively, this is set to be a challenging quadrennium for European rights holders, with prime time in Japan and South Korea coinciding with morning in lucrative West European markets.

The IOC appears to be taking pains to be as flexible as possible, underlining that it would "consider bids on a multi-territory or on a country-by-country basis".

It is also understood to be open to deals stretching more than a single Olympic quadrennium, a concept which broadcasters in Germany, Hungary and Italy, in particular, might conceivably be interested in; Hamburg and Rome have already entered the race for the 2024 Summer Olympics and Paralympics, and the Hungarian capital Budapest may follow.

Related stories
March 2015: IOC to launch European broadcast tender process in May
December 2014: Cuban deal for Rio 2016 takes IOC's total broadcast income in quadrennium to beyond $4 billion
December 2014: IOC cashes in on Asia's hat-trick of Olympic wins with $550 million TV deal in China
October 2014: Exclusive: Americans overhaul Australians as most valuable Olympic TV viewers
September 2014: David Owen: The IOC will generate about 40 cents per human being in broadcasting income from Rio 2016 - but potential viewers in some countries more valuable than others