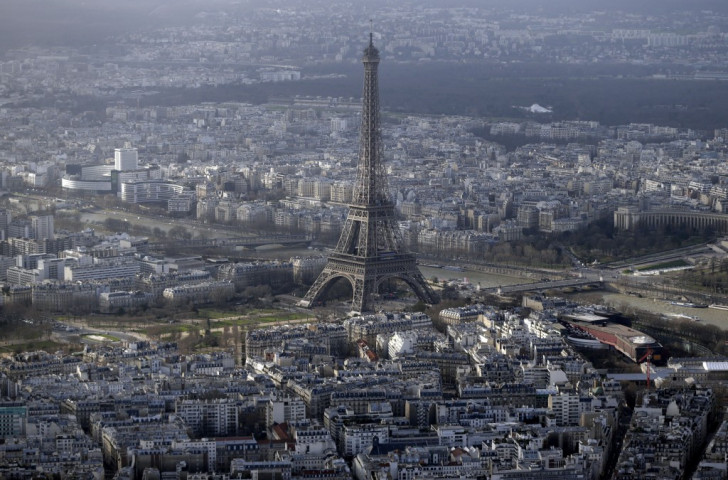 Another piece in Paris’s deliberately-constructed 2024 Olympic and Paralympic bid jigsaw has been put in place, with backing obtained today from Ȋle de France, the region surrounding the French capital.

At an exceptional meeting in Paris’s seventh arrondissement, the Regional Council voted 136-37 in favour of the project with four abstentions.

Jean-Paul Huchon, the region’s President, said that conditions were better than ever for the project put together by the French sports movement to succeed.

The move comes just under a month after the Paris city council gave its backing for a bid to go ahead.

It now seems certain that the City of Light will in coming weeks add its name to those of Boston, Hamburg and Rome in officially expressing interest in entering a race that could be pivotal for the wider reputation of the Olympic Movement.

Paris hosted the Games twice in the early years of the modern Olympic Movement, but has not done so since 1924.

It has endured much disappointment since then, most recently in the race for the 2012 Games, where it was pipped at the post by London.