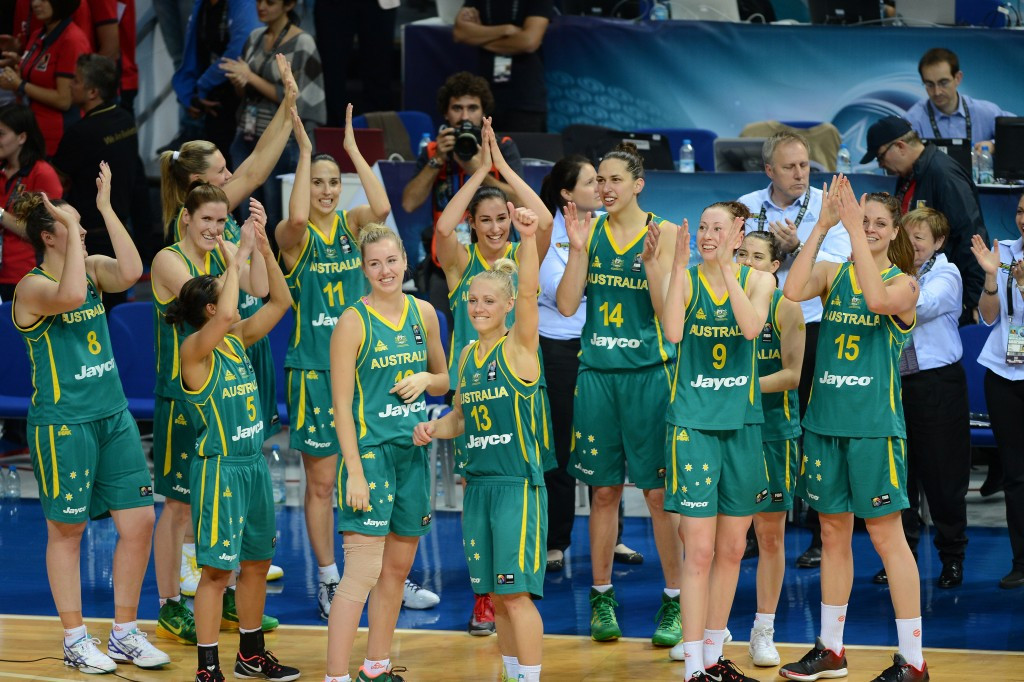 Daniel Andrews, the Premier of Victoria, has announced the Rod Laver Arena will host the opening matches of the biennial International Basketball Federation (FIBA) Oceania Championships.

Four matches are due to take place in the series, featuring two men’s and women’s games, with the champions decided by the most games won, or in the event of a tie, the greatest winning margin after overtime.

This year's edition will have the added significance of seeing the winners seal a place in the Rio 2016 Olympic basketball competition.

“The best Australian basketball talent, on one of the greatest sporting stages in the world - an unforgettable night of basketball.”

The announcement means the Jayco Opals and Airbnb Boomers, Australia’s women’s and men’s teams take on their New Zealand counterparts, the Tall Ferns and Tall Blacks, at the home of the Australian Open tennis championships.

It marks the first occasion in 15 years that the Arena has held a basketball competition of this standard and importance, as the teams eye Rio 2016.

“Australia’s imports are dominating the National Basketball Association (NBA) like never before and our Opals are eyeing off Olympic gold,” Andrews said.

“It’s been 15 years since our stars took on Team USA at Rod Laver Arena, and there’s no better time to bring the Aussies back.”

Both matches are set to be held on August 15 in a double header, before the return leg of the women’s series takes place in Tauranga, New Zealand on August 17, with the men’s competition drawing to a close the following day in Wellington.

“I am thrilled to be playing for the Airbnb Boomers in front of our home crowd in Melbourne,” he said.

"This is a fantastic opportunity for Aussie fans to get behind our national teams and I urge everyone to come out to Rod Laver Arena and support us with the passion we know the basketball community has.”