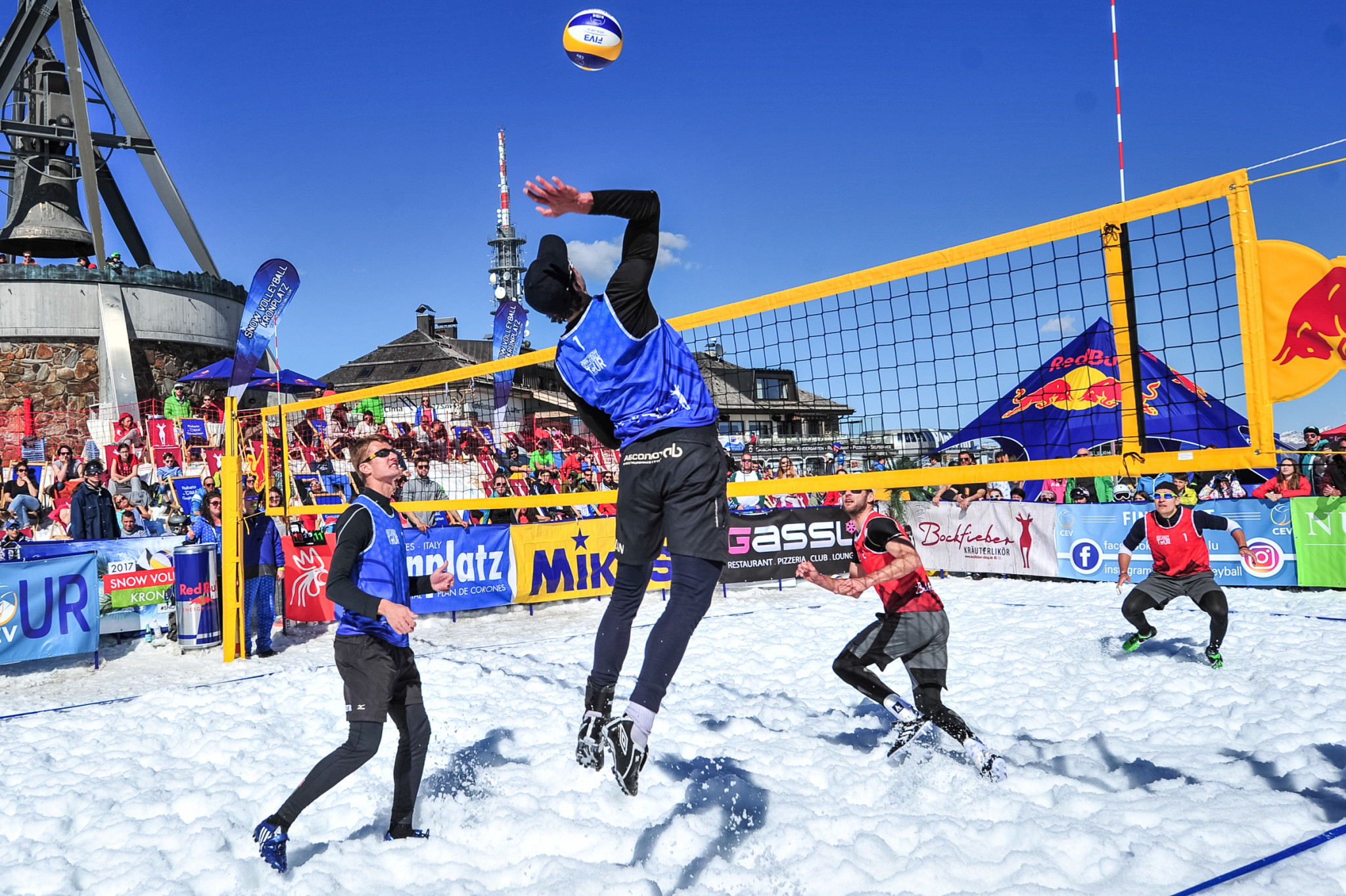 Snow volleyball is among the sports under consideration to feature at the Turin 2025 International University Sports Federation (FISU) Winter World University Games.

Turin 2025 organisers have the opportunity to propose up to three sports to appear at the Games in two years’ time.

Riccardo d’Elicio, vice-president of Turin 2025, told insidethegames that snow volleyball, speed skating and either Para cross-country skiing or Para Alpine skiing were being considered for selection.

Snow volleyball was showcased as a demonstration sport at both the Pyeongchang 2018 Winter Olympics and Lausanne 2020 Winter Youth Olympic Games.

But the sport, which was recognised as an official discipline by the Austrian Volleyball Association in 2011, has never featured at the Winter World University Games before.

D’Elicio said snow volleyball’s growing popularity in Italy was behind the organisers’ decision to consider it for inclusion.

"Snow volleyball is the first one we are considering," said d’Elicio.

"We are thinking of doing this in Bardonecchia where we already have Alpine skiing, freestyle skiing and snowboard.

"We have staged [snow volleyball] events in Italy and they were a huge success.

"We spoke to the organisation that runs snow volleyball and they said they are ready.

D’Elicio said speed skating was another sport Turin 2025 that was mulling over but was awaiting to find out whether Milan Cortina 2026 would be using the Oval Lingotto as a venue for the Winter Olympics.

The Italian official claimed speed skating at Turin 2025 would be the "perfect test event" for Milan Cortina 2026.

Speed skating has a long history dating back to the 1951 FISU World University Championships and featured at Lake Placid 2023 but is an optional sport for the FISU Games.

Para Alping skiing and Para cross-country are also sports that Turin 2025 is looking to potentially propose for the sports programme.

Neither discipline has ever been held at a FISU Winter World University Games and d’Elicio is hopeful of having Para athletes compete alongside able-bodied athletes at the event.

"We want Alpine skiing but we are also speaking with the technical delegates about cross-country," said d’Elicio.

"We are speaking to FISU because maybe cross-country is a sport where we can put it in the same competition so they will start right after or before the Olympic athletes with medals.

"Para cross-country is the first option and then maybe Para alpine skiing."

D’Elicio confirmed that a decision on the three sports would be made next year.

He also revealed plans for Turin 2025 to run a cultural programme alongside the Games including a competition to test students’ knowledge.

"For the first time, sporting events and cultural events will both be giving out medals.