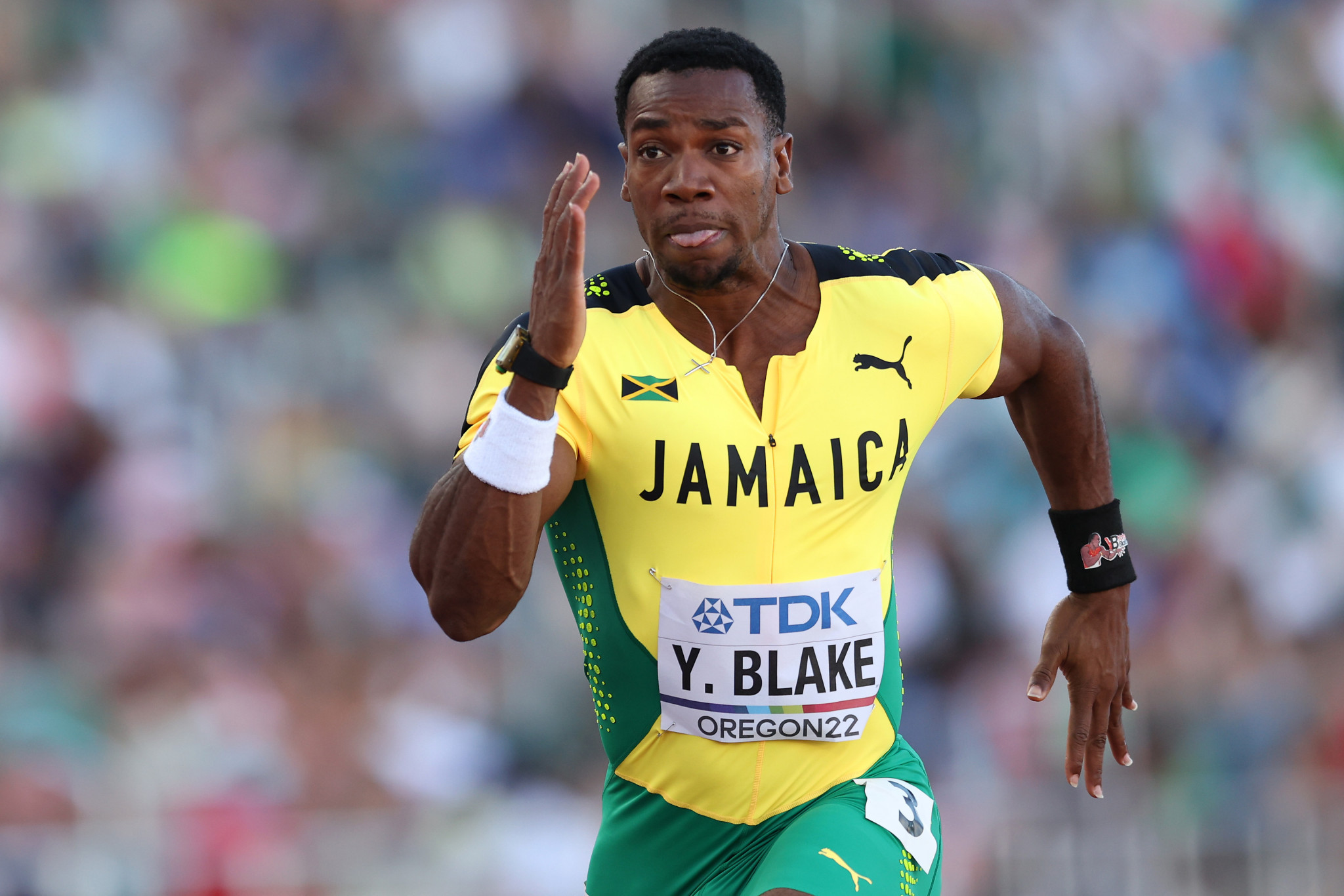 Jamaica’s former world 100 metres champion Yohan Blake plans to hang up his spikes after next year’s Olympic Games in Paris, he has revealed.

Blake was the youngest sprinter in history to win the 100m at the World Athletics Championships when, as a 21-year-old, he claimed the gold medal at Daegu in South Korea in 2011.

A year later, he won Olympic silver medals at London 2012 in the 100m and 200m races behind training partner Usain Bolt, who had been disqualified in Daegu for a false start.

Blake has won two Olympic gold medals as part of Jamaica’s 4x100m relay teams at London 2012 and Rio 2016, setting a world record in the English capital of 36.84 that still stands.

That victory in Daegu was the high-point of his career, which included a three-month doping ban at the start in 2009 after testing positive for the stimulant 4-methyl-2-hexanamine.

Blake’s only other individual medal in the 100m came at the 2018 Commonwealth Games in Gold Coast when he won bronze behind South Africa’s Akani Simbine and Henricho Bruintjies.

At the re-arranged Olympic Games in Tokyo in 2021, he could finish only sixth in the 100m semi-final as no Jamaican failed to qualify for the final for the first time since Sydney 2000.

The 4x100m relay team then finished fifth in the final.

At last year's World Athletics Championships in Eugene, he failed to reach the finals of either the 100m or 200m and Jamaica finished fourth in the 4x100m.