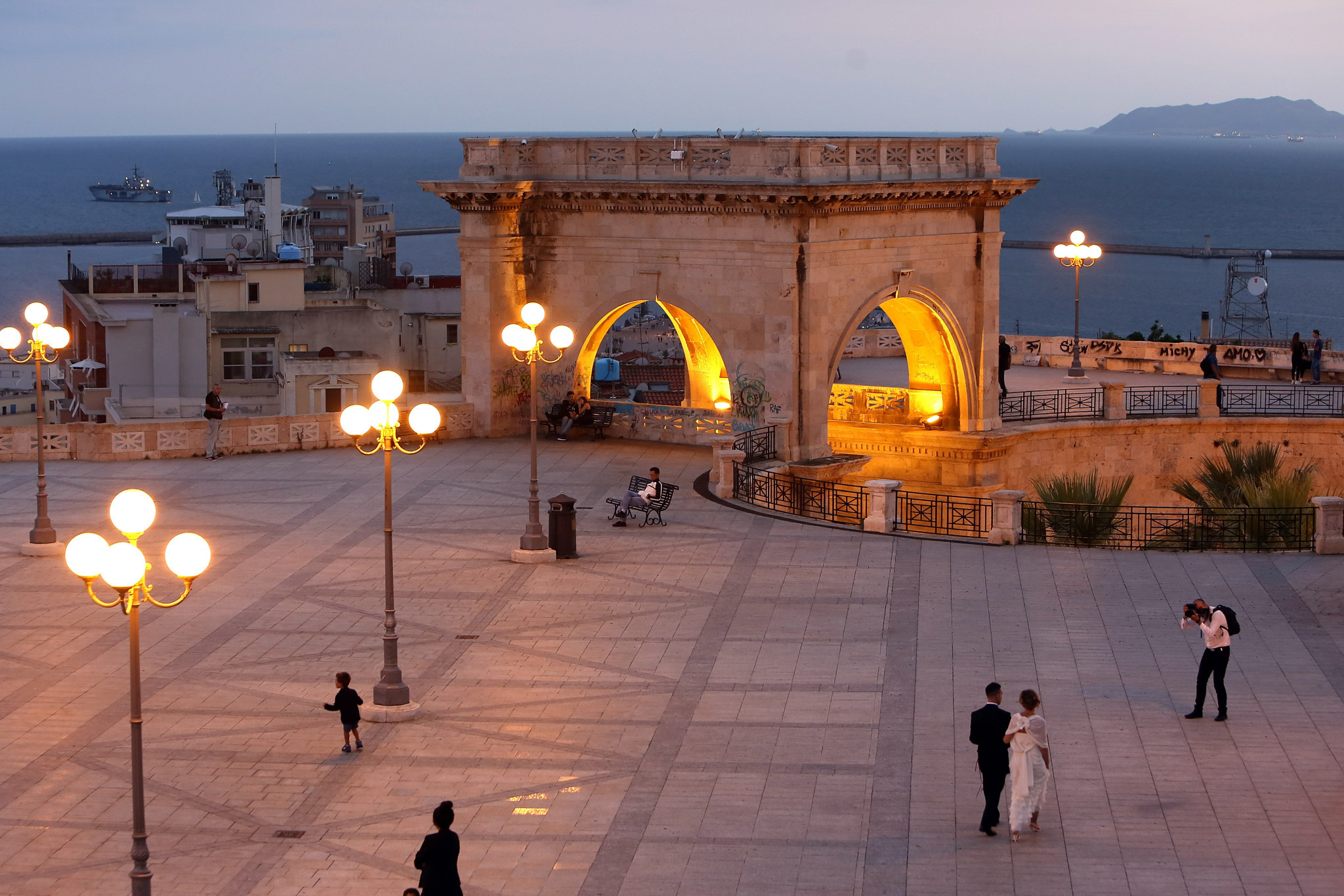 The World Triathlon Championship Series is to travel to Cagliari and Montreal in May and June, with the Italian city returning after a successful debut event last season.

Cagliari comes back for a second year on the scheduled dates of May 27 and 28; while Montreal is set to host triathletes on June 24 and 25.

A standard distance race is to take place in Italy on a fast and flat course.

In Canada, a sprint distance and mixed relay race are planned.

Abu Dhabi - last year's season-ender - is the opener this time around, with competition set to take place on March 3 and 4; followed by Yokohama on May 13.

After Cagliari and Montreal, Hamburg is scheduled to host racing from July 13 to 16, and Sunderland is to follow soon after on July 29 and 30.

Hamburg is also the host of the Sprint & Relay World Championships this year.

The Championship Finals are scheduled to take place in Pontevedra from September 22 to 24.

Aside from the Series, Paris is to host a test event from August 17 to 20 in preparation for the 2024 Olympic and Paralympic Games, while Ibiza is the host of the Multisport Championships.

In the World Triathlon Cup series, Busselton in Australia and Bergen in Norway have been removed from the calendar.

Busselton is to become a Continental Cup instead, while Bergen organisers are focusing on a 2024 race.

Zofingen is to hold the Long Distance Duathlon World Championships for the 15th time in 34 years, following Board approval too.