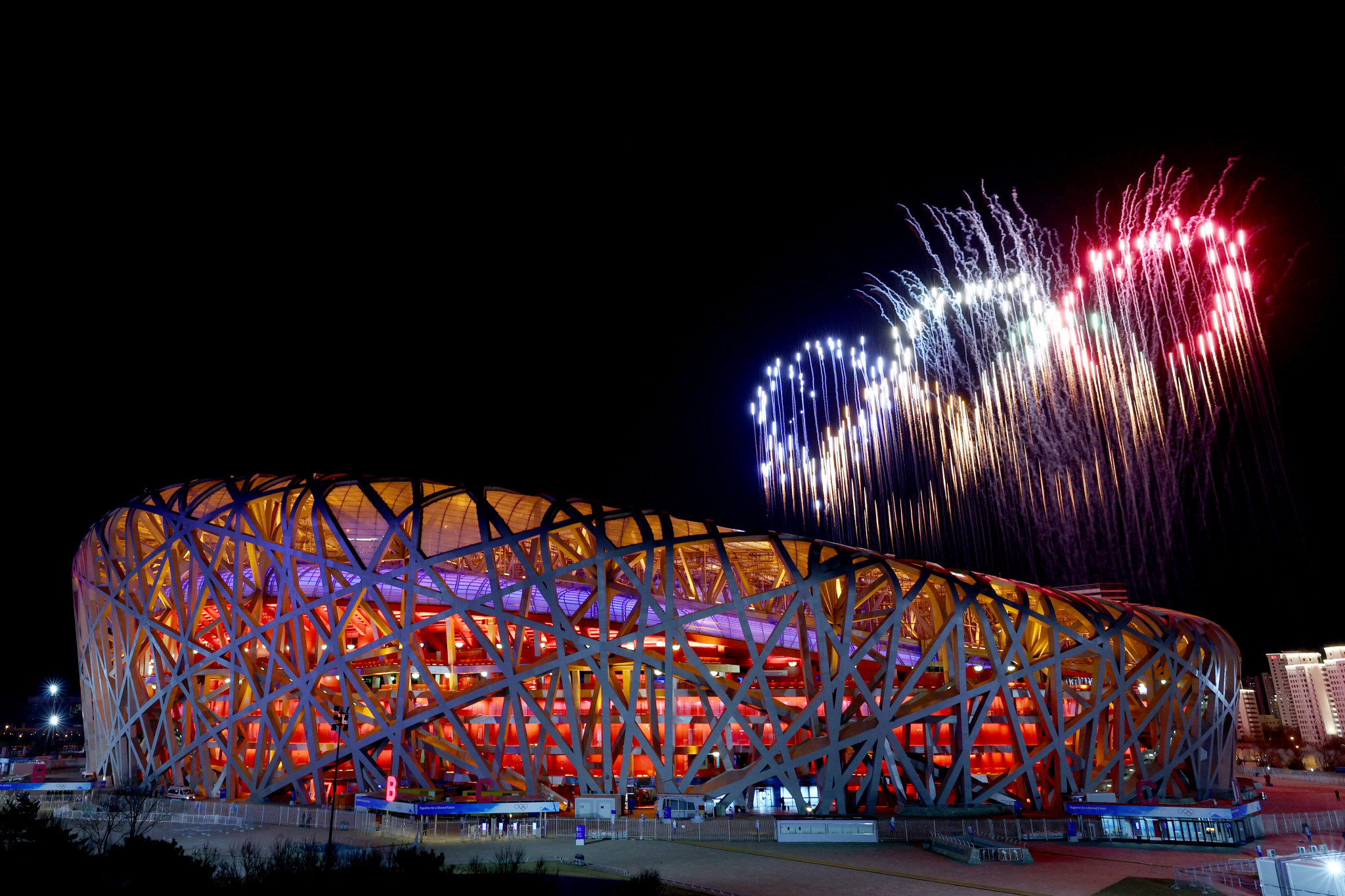 The International Olympic Committee's (IOC) Coordination Commission has published its final report on the Beijing 2022 Winter Olympics here, which claims that the Games "were not defined by the pandemic" and "transformed" China into a winter sports country.

The Coordination Commission was chaired by IOC vice-president Juan Antonio Samaranch, who expressed "deepest thanks and gratitude" to the Beijing 2022 Organising Committee, public authorities and "all our Chinese partners, volunteers and friends", and thanked athletes, the International Paralympic Committee, The Olympic Partner (TOP) programme partners, media rights holders, members of the press and the Coordination Commission members.

Highlights of Beijing 2022 are pinpointed in the report, with seven recommendations made to take forward for future editions of the Games.

The report acknowledged the COVID-19 restrictions in place in China, which were and remain among the world's toughest, and the "closed-loop management system" designed to separate all Games participants from the remainder of the population.

However, it described Beijing 2022 as a "showcase for incredible sporting performances".

"A defining feature of the delivery of the Games was the global context," the report said.

"The COVID-19 pandemic was declared a little less than two years before the Opening Ceremony and the situation was ever-evolving, with fundamental impacts on Games preparations and operations.

"At Games time, the Omicron variant raged across the world; China had a zero-COVID policy and very few cases as it prepared to welcome 20,000 international visitors.

"A 'closed loop' system and daily testing were among the countermeasures all Games participants had to adjust to.

"Despite this, as with Tokyo 2020, the Beijing 2022 Games were not defined by the pandemic.

"In addition to delivering a safe and successful Games, the OCOG's [Organising Committee of the Olympic Games] ambitious vision and promises were delivered - and exceeded."

It claims that seven new events on the programme attracted new audiences, with a record 2.01 billion viewers on linear and digital platforms and 3.2 billion engagements with Olympic social media handles.

Beijing 2022 was described as "the most gender-balanced Olympic Winter Games to date", with women comprising 45 per cent of the competing athletes and men 55 per cent.

The impact on China is also covered in the report, which points to more than 350 million people being engaged in winter sport and the development of host regions Zhangjiakou and Yanqing.

It said "a specific relocation and compensation law was adopted locally" for resettled communities in Zhangjiakou and Yanqing, and a "comprehensive management system that aimed at ensuring respect for labour rights" was implemented by Beijing 2022 with regards to sourcing.

China faced criticism of its treatment of Uyghur Muslims in Xinjiang and its record in Tibet and Hong Kong in the build-up to and during the Games, which faced a diplomatic boycott from several Western nations.

A United Nations report released in August of this year found "serious human rights violations" against Uyghur Muslims and other ethnic minorities in Xinjiang", although Beijing rejected this as a "politicised document that ignores the facts".

Seven measures have been recommended by the Coordination Commission to increase "flexibility, efficiency, sustainability and ultimate success of Olympic Games delivery", to be overseen by the IOC's Games Optimisation Group established in September.

These include a suggestion that hosts should avoid the construction of "permanent mono-use venues", the use of existing local services in areas such as transport, hospitality and medical services, and an emphasis on the Organising Committee's organisational structure.

The use of more frequent remote meetings rather than in-person gatherings is another suggestion for the IOC to take forward, as well as increased collaboration between Organising Committees and TOP partners, the showcasing of sport and athlete performance and the delivery of a far-reaching positive impact of the Games for local communities.

Milan Cortina is set to host the next edition of the Winter Olympics and Paralympics in 2026.

The IOC has delayed its plans to select a host for the 2030 edition at the IOC Session next year.

A potential idea of rotating the Winter Games within a pool of hosts was discussed at the Executive Board meeting yesterday, following a report from the Future Host Commission.

The Commission chaired by Octavian Morariu also recommended that the IOC should target destinations with entirely existing or temporary venues and average minimum temperatures of below zero degrees Celsius for snow competition venues at the time of the Games over a 10-year period.