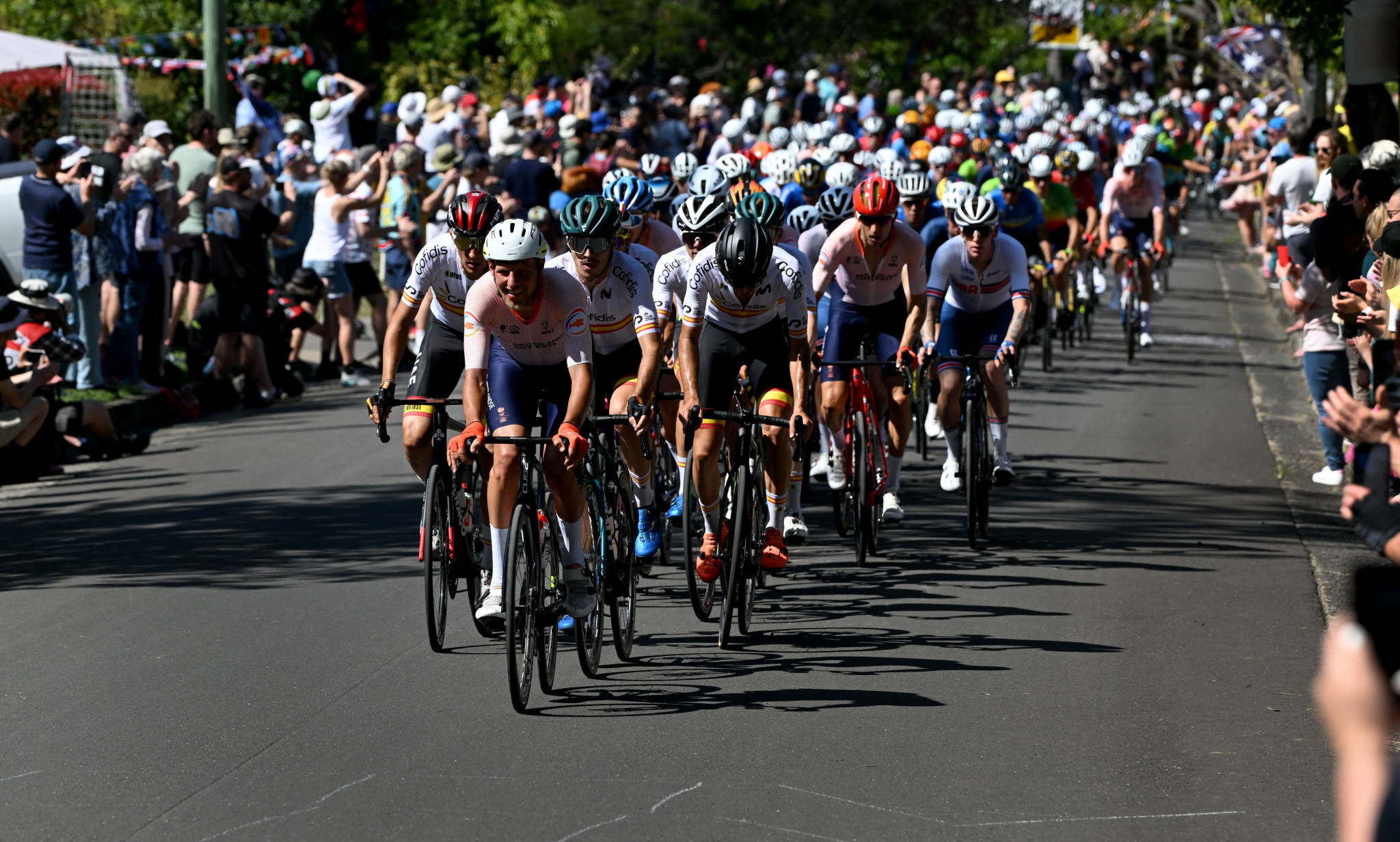 A total of 80 founding signatories have committed to the International Cycling Union's (UCI) Climate Action Charter.

Introduced in September, the Charter features eight commitments, including to consistently measure climate footprint and report to international recognised standards by 2030, promoting active travel and ensuring "the effects of climate change are factored into our future plans".

It also vows to reduce energy demand and prioritise the use of energy from entirely renewable sources and prioritising low-carbon transport.

The UCI claims that it is "in line" with the Sustainable Development Agenda 2030, which includes a chapter on sustainability and sets goals for the governing body to achieve carbon neutrality and reduce emissions by 50 per cent on 2019 levels by 2030.

The British Cycling Federation, which has faced fierce criticism for its partnership with oil and gas giant Shell, is among the signatories.

Chief executive Brian Facer quit last month in the wake of the controversy.

Most of the signatories are European bodies, with a further eight from Asia, four from Pan America and two from Africa.

"I am delighted that so many stakeholders have already committed to our UCI Climate Action Charter," the French official said.

"Our aim when adopting this Charter was to unite cycling’s stakeholders to reduce our sport’s emissions and help slow climate change.

"We need to work together, learn from each other and collaborate on solutions for the shared challenges we face to achieve climate neutrality for our sport.

"It is clear from the early response that our stakeholders share our concerns and desire to contribute to a better world, and I look forward to seeing the list of signatories lengthen."