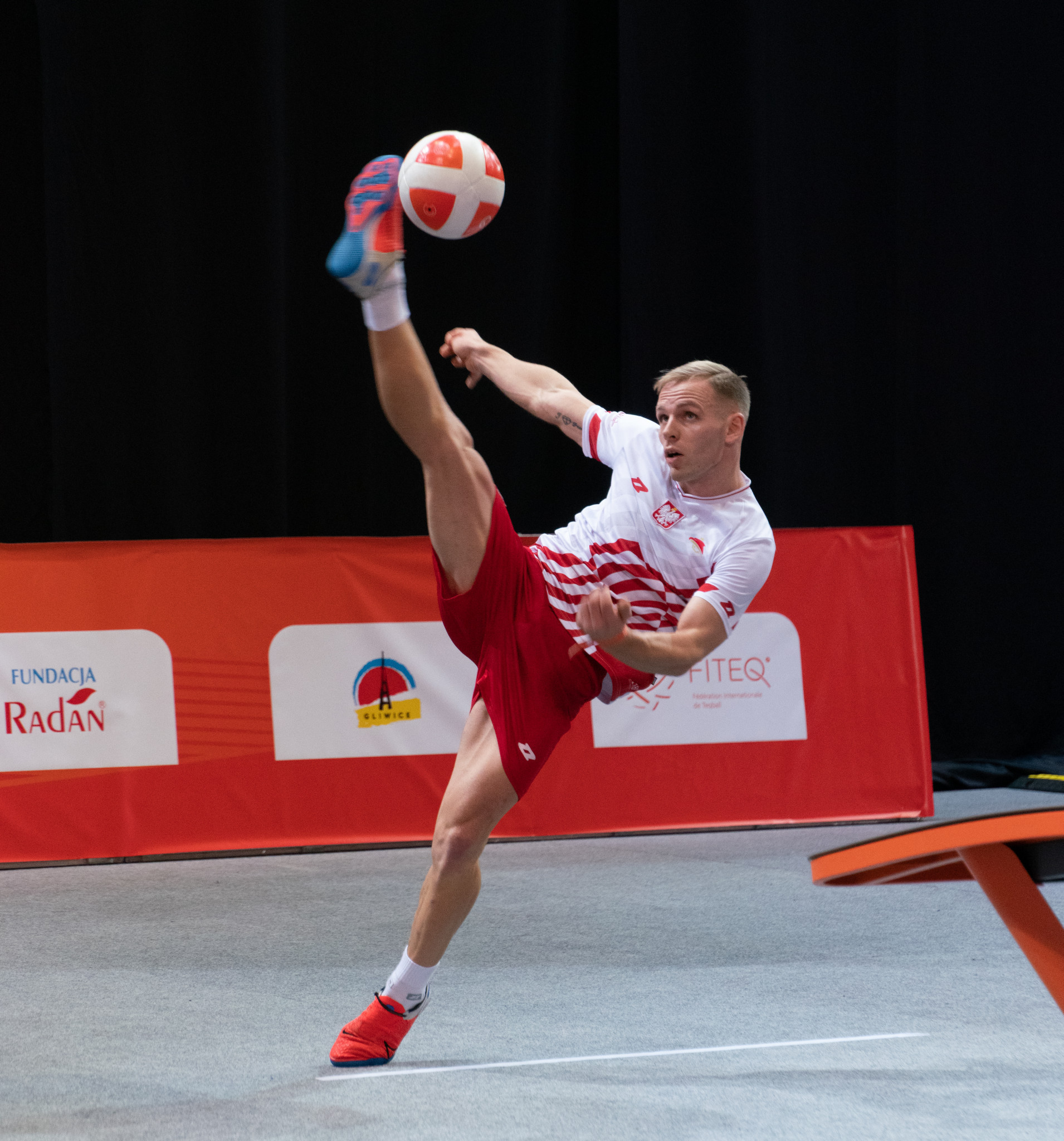 Poland’s team for the Teqball World Championships has been confirmed following the national championship finals.

Adrian Duszak has been selected as the men’s singles representative, after winning the title at the national championship finals when he defeated Bartosz Januszewski.

Zaneta Cygora has been selected as the women’s singles representative, after winning her category by defeating Paulina Lezak.

The men’s doubles representatives are Adrian Duszak and Bartlomiej Franczuk, after they beat Marek Pokwap and Alan Galecki to the title. 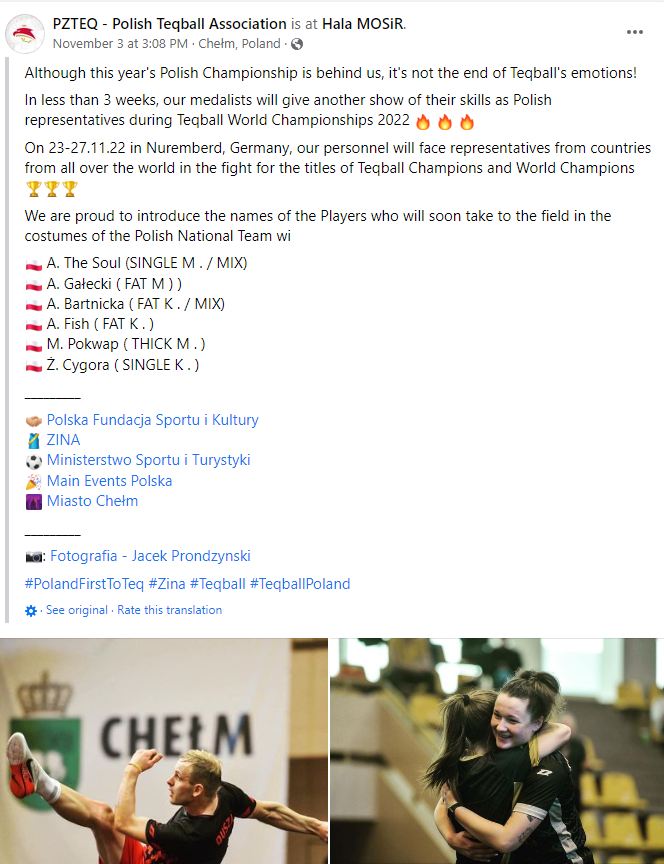 Alicja Bartnicka and Agnieszka Rybicka are the women’s doubles representatives, taking the crown at the expense of Cygora and Martyna Gaworek.

The mixed doubles representatives for the World Championships are Duszak and Bartnicka, after they beat Pokwap and Galecki to the national title.

The Teqball World Championships are due to be held in Nuremberg from November 23 to 27.

Teqball is due to make its debut as a medal sport at next year’s European Games, set to be held in Kraków-Małopolska 2023, with Polish players eager to impress prior to the opportunity to compete in a continental tournament on home soil.